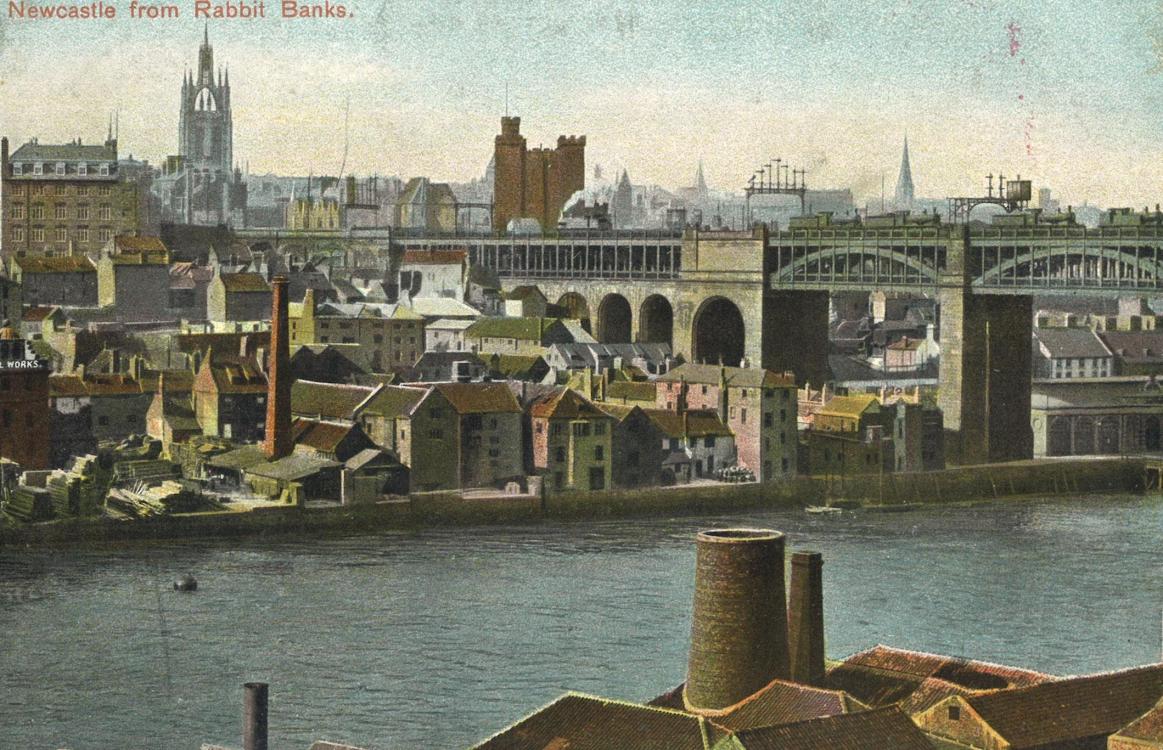 Tyneside-based, internationally produced, playwright Ed Waugh has written and co-written many plays about North East heroes. Recently he has penned and produced successful shows about rower Harry Clasper (Hadaway Harry), The Great Joe Wilson and Ned Corvan (Mr Corvan&#039;s Music Hall). Glenn McCrory is Ed&#039;s next Geordie hero to be seen on stage. Carrying David (touring the North East in June) is the remarkable story about how Glenn became the very first world champion boxer from the North East in June 1989. Hear how Ed writes these successful plays.