In 1918 on the day after Armistice day, Prime Minister David Lloyd George called a General Election with a promise to make Britain a country fit for heroes.  Just two weeks later he delivered a speech that was to change the face of housing forever. 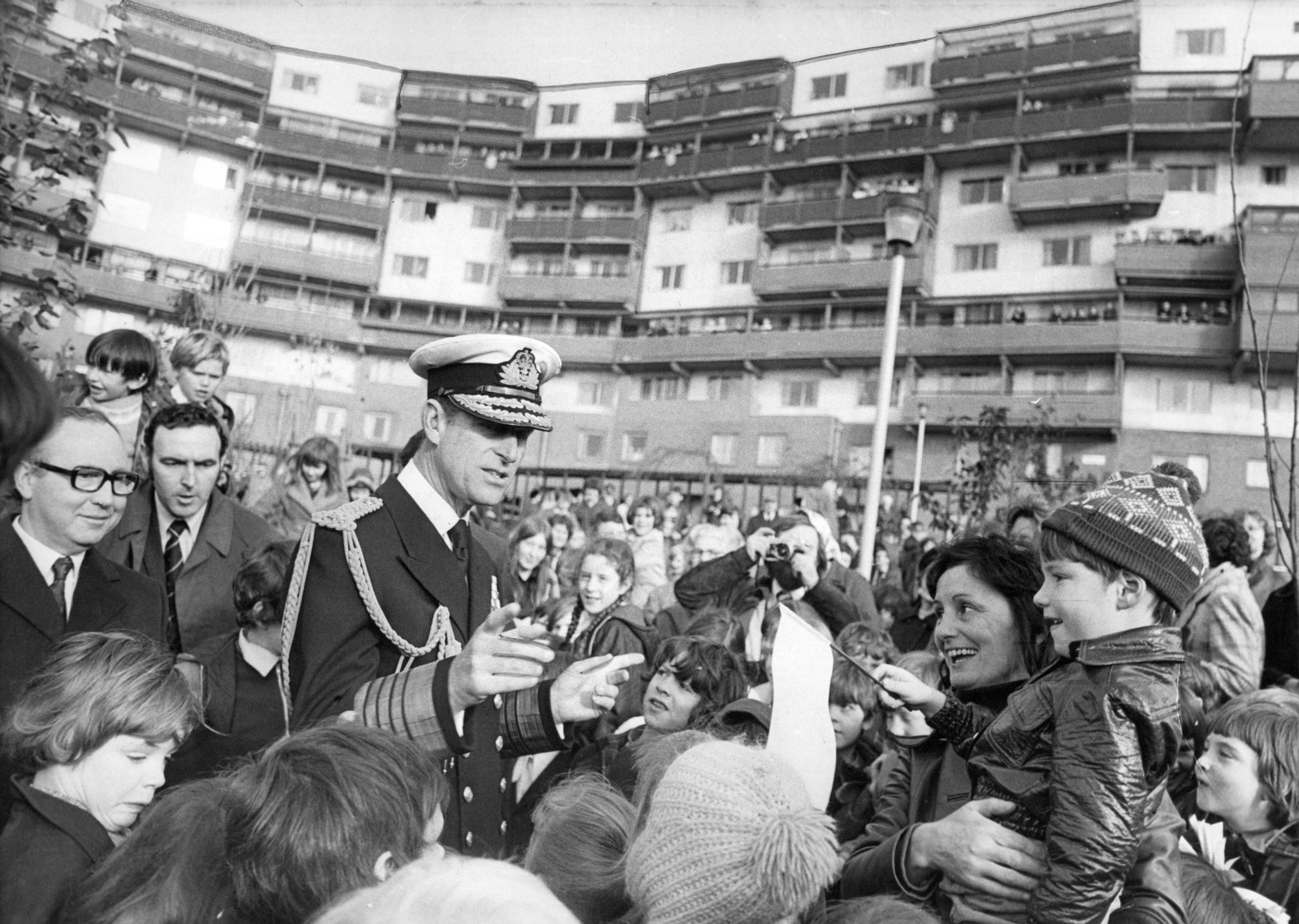 “Slums were not, and are not, intended for the men who have won this great war,” he said.  “There must be no patching up of this problem.  Housing of the people must be a national concern, and must be undertaken as such.”

The Housing Act 1919, or Addison Act as it is commonly known, made housing a national responsibility and is seen as the birth of council housing.  For the first time the links between good quality housing and a healthy workforce were recognised and local authorities were given the task to build 500,000 new “homes fit for heroes” within three years.

In Newcastle planners and developers soon got to work on the Pendower Estate.  Developments in areas such as Dinnington, Walker and Shieldfield followed until building was brought to a stop at the start of the second World War.

As a target for bombing raids dozens of homes in the city were left uninhabitable and at the end of the war 1,200 homes in Byker alone were condemned as unfit for human inhabitation.

A programme of slum clearance began with prefab homes replacing traditional build before the council adopted a policy of redevelopment and began investing in new council homes in areas including Scotswood, Elswick, Kenton and, of course, the famous Byker Wall.

Development continued until the 1970’s when changes in government policy and the introduction of the Right to Buy in the 1980’s led to a decline in the number of council homes in Newcastle but despite claims to the contrary this wasn’t the end of council housing in the city.

In 2004 the council set up Your Homes Newcastle (YHN), an ambitious programme of council house refurbishment began and new approaches to delivering council homes continue to be developed.

Innovative ideas, partnership working and award-winning homes means council housing is now an option of choice for many Newcastle residents.

Starting on 31 July, 100 years after the Addison Act became law, the council will be celebrating the centenary of council housing with a programme of events including interactive exhibitions, competitions, talks and films and they want your help to bring the story to life.

The real story of council housing isn’t about buildings but about people, their lives and the communities they create.  The real story is about people no longer living in houses with no hot water and an outside toilet, about veterans getting the support they need to live independently, and about a woman known by everyone as Nana Nelly because of the help she has given to so many in her community.

Councillor Linda Hobson, Cabinet Member for Housing at Newcastle City Council said: “Housing is one of the council’s top priorities and offering a range of good quality council housing is a key part of our commitment to meet the diverse housing needs of all our residents now and in the future.”

“Council housing in Newcastle has a fascinating, and sometimes controversial, history but it isn’t just about building houses.  It’s about creating communities where people can live, raise families and grow older in an environment where they feel comfortable and secure.”

Do you live in a council house? Was your family one of the first to move into Byker Wall or a tower block?  Did you buy your council house through Right to Buy?  Have you got photographs of council housing in Newcastle or photos of the demolition of old houses to make way for new council homes?

"It’s about creating communities where people can live, raise families and grow older in an environment where they feel comfortable and secure.”