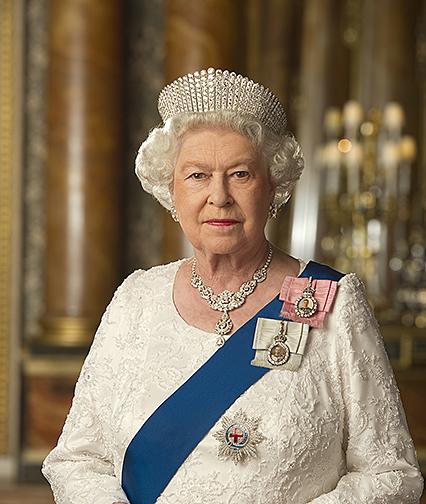 Newcastle City Council would like to express profound sadness on hearing of the death of Her Majesty The Queen.

On behalf of the people of Newcastle, the council would also like to extend sincere condolences to the Royal Family.

The City of Newcastle upon Tyne will be observing the official period of mourning for 11 days. During this time, it will be respecting the wishes of the Palace.

The Lord Mayor of Newcastle, Councillor Karen Robinson said: “We share in everyone’s sadness on hearing of the death of Her Majesty The Queen.

“Newcastle and its people have so many fond memories of her visits to the city, where she was always welcomed with open arms.

“Newcastle will be following the official protocol during the period of mourning, and we would like to invite local people to join us in expressing their thoughts and sympathies in one of the Books of Condolence. These will be open until the day after the funeral.

“We also invite floral tributes to be laid outside the Civic Centre on Ceremonial Way.”

Cllr Nick Kemp, Leader of Newcastle City Council said: “I would like to echo the Lord Mayor’s sentiments and extend our sincere condolences to the Royal Family on behalf of the city.

“Her Majesty The Queen had a long and distinguished reign, and we will be honouring that in Newcastle during the period of mourning.

“Both the Civic Centre and Tyne Bridge will be lit purple and a photography display highlighting her visits to the city will be on display in the City Library.”

For details of the books of condolence, proclamation readings and where to lay flowers see: