On 15 August 1945, in a live broadcast to the nation less than a month after taking up his new role, Prime Minister Clement Atlee declared the end of World War 2 with the words “The last of our enemies is laid low.” 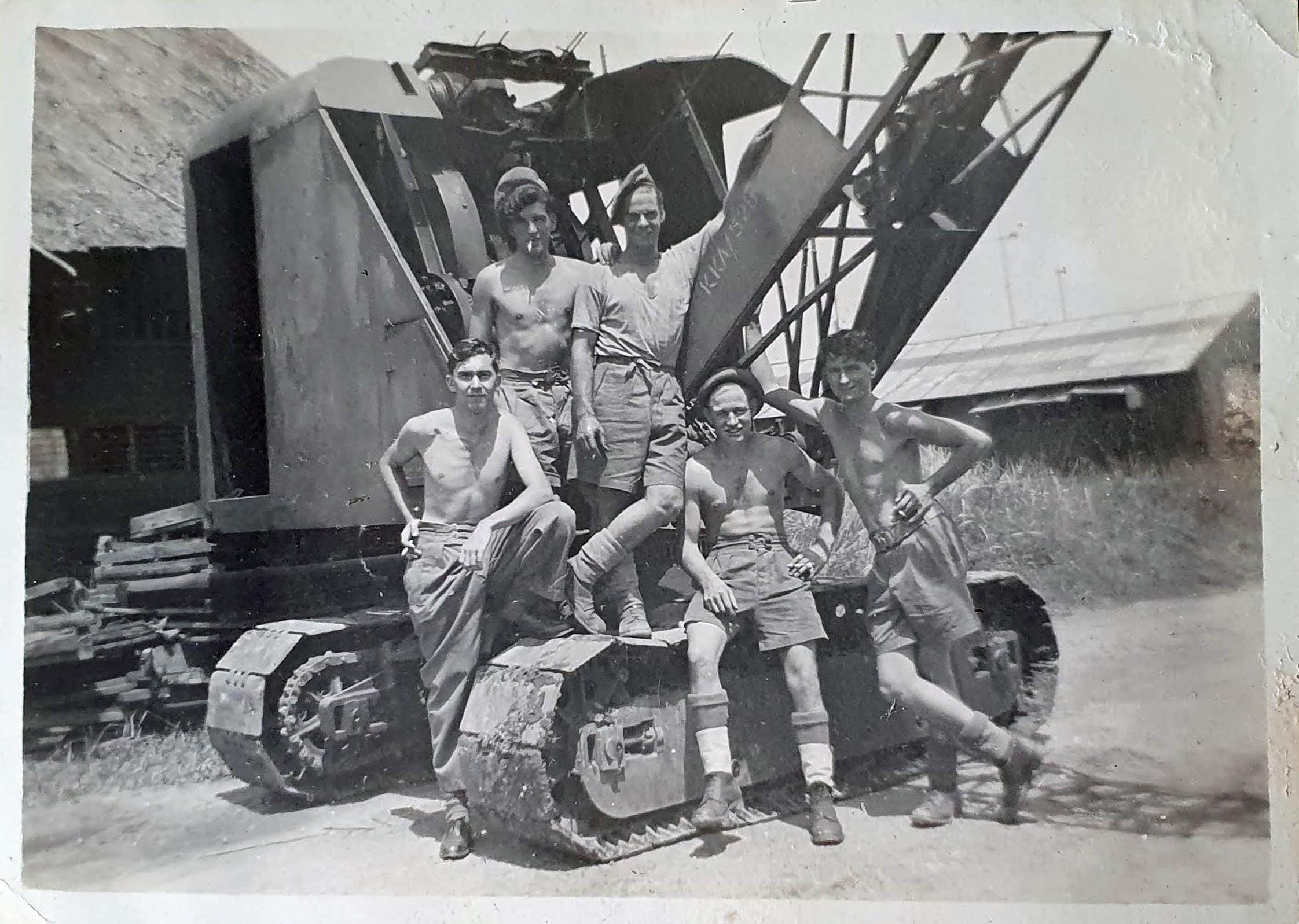 Seventy-five years later residents in Newcastle are being urged to follow social distancing guidelines as they pay tribute to the brave service personnel who continued the fight for peace months after the war in Europe ended.

The war in the Far East, or Burma Campaign as it’s commonly known, was the longest of the Second World War.  With nearly 1.3 million service personnel, the South East Asia Command was the largest army group ever assembled by Britain and our Allies.  The battles they fought to bring about peace were long and bitter, but the men and women involved often feel forgotten as their war is not always given the same importance as the war in Europe.

VJ Day is not only an opportunity to celebrate 75 years since the end of World War 2 but also a time to pay tribute to those who sacrificed so much for our country and to remember the devastation caused around the world.

National events to mark the occasion have been scaled back due to coronavirus but the sacrifices of all those involved will still be remembered with a series of events including a flypast by the Red Arrows, a live broadcast from the National Memorial Arboretum and a two-minute silence at 11am.

Lord Mayor, Councillor David Cook, will lead the tributes by laying a special wreath on behalf of the people of Newcastle at a Service of Remembrance.  The event will be live streamed on the council’s Facebook page to allow as many people as possible to watch and pay respects.

The council are also asking people to share their own stories and tributes on the Facebook Group VJ Day 75 Newcastle.  The page also includes more information on VJ Day, links to online activities and tips for holding a socially distanced street party to celebrate the anniversary of World War 2.

"When You Go Home,

Tell Them Of Us And Say,

We Gave Our Today" 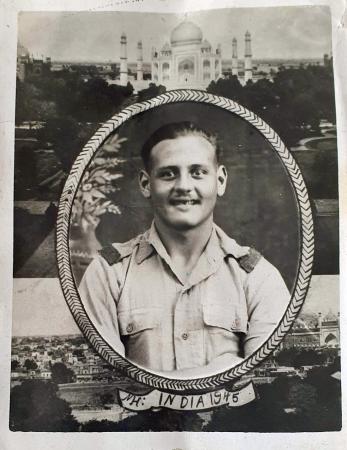 Lord Mayor Councillor David Cook said “We need to recognise the importance of the Burma Campaign and those who took part in it.  Their fight was long, hard and brutal and I am privileged to lead Newcastle’s tribute to these brave men and women, to let them know that we will always remember what they gave to bring about peace.

“It’s also important to remember the devastation caused by the atomic bombs dropped on Hiroshima and Nagasaki something that must never be allowed to happen again.

“So please, on VJ Day, celebrate this historic event, decorate your homes with bunting, hold socially distanced street parties but also make the time to join us online to pay a tribute to all those who lost so much during World War 2.”

Councillor Nick Forbes, Leader of Newcastle City Council said “VJ Day does not only mark the end of World War 2 but gives us a chance to remember the sacrifices of the ‘forgotten army.’  The brave men and women who continued the fight for peace in the Far East months after the war in Europe was over.

“This year, 75 years after the war ended, we come together to remember the incredible sacrifices that were made.  On behalf of the City of Newcastle upon Tyne, we show our respects to those who lost their lives and to those whose lives were never the same again.  And we renew our commitment to achieving peace and solidarity for all humankind so that no future generation suffers the way so many did in the past.”

We need to recognise the importance of the Burma Campaign and those who took part in it.  Their fight was long, hard and brutal and I am privileged to lead Newcastle’s tribute to these brave men and women, to let them know that we will always remember what they gave to bring about peace."