The North East's Eyes Open group, set up to raise awareness of HIV/AIDS, is launching a campaign to tackle stigma and discrimination. 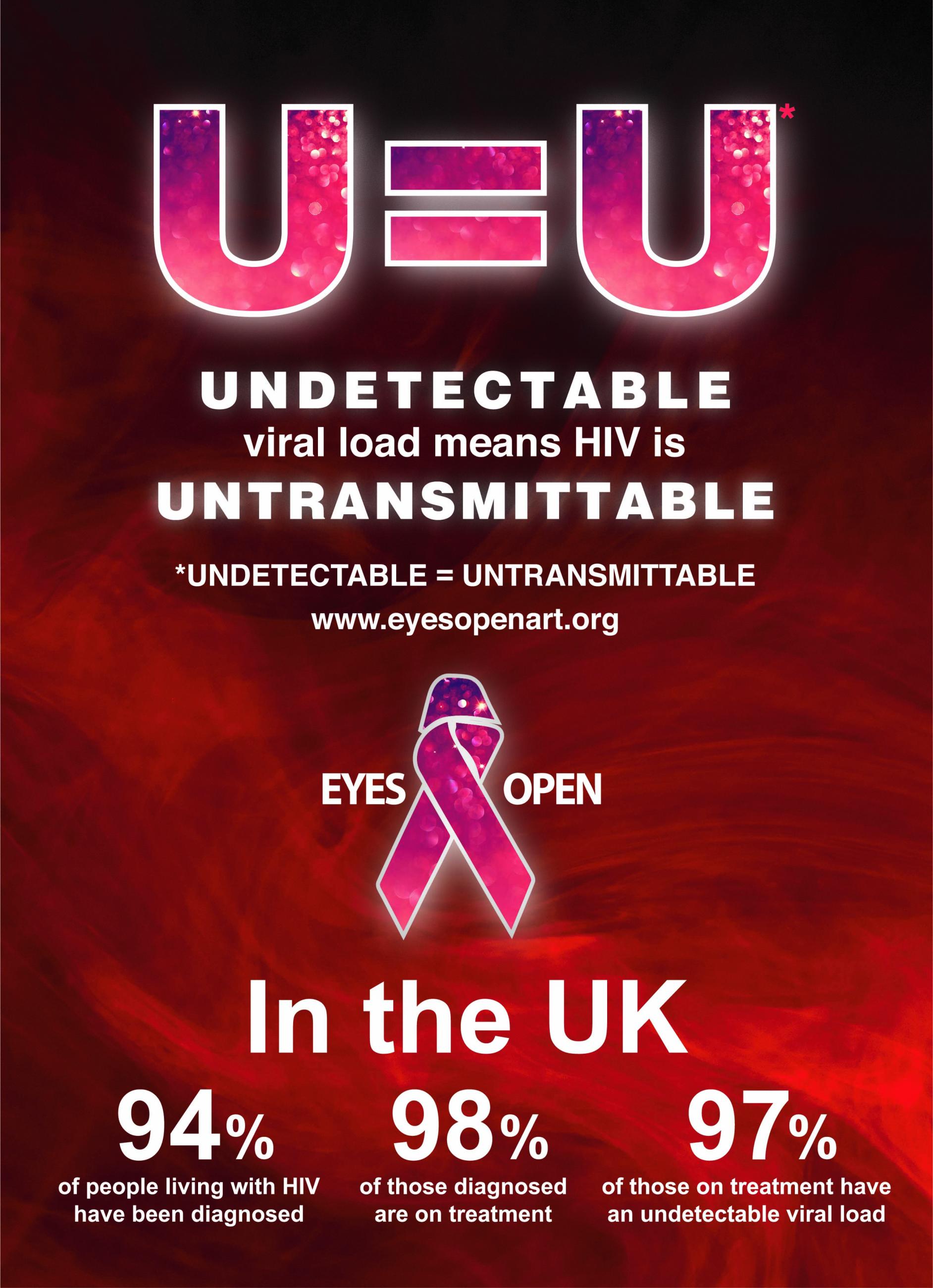 The Eyes Open Steering Group was established in the North-East of England in 2003 as a way of regionally pooling resources to widen and strengthen the impact of work at both local and regional levels regarding HIV/AIDS, the objectives of Eyes Open are:

In 2021 the areas involved in the Eyes Open Steering Group are:

In the UK we now have medications that can treat HIV, which allows people to live a near normal life expectancy, which is so different to the life expectancy people were told in the 80s and early 90s, but still today there is a lot of ignorance, stigma and discrimination towards people living with HIV.

If a person adheres to HIV medication, the virus in the blood reduces to undetectable levels. We can now say with complete confidence that people, living with HIV and on effective treatment, can no longer pass on HIV to others, even when sex is unprotected. This is called U=U which stands for Undetectable = Untransmittable. An awareness campaign has been running for a number of years now, but still the message hasn’t got to everyone, for more info please visit: https://www.tht.org.uk/our-work/our-campaigns/cant-pass-it-on

We are supporting the campaign, and on October 20th 2021, Eyes Open are organising a U=U Day to celebrate this. The U=U Day and following marketing campaign will give us an opportunity to raise awareness, get people talking and educate more people about what U=U means today for people living with HIV and use the campaign and this knowledge to finally remove the stigma and discrimination surrounding HIV that still exist today.

You can keep up to date with the campaign on the following social media channels:

Our project brings people together through the passion and experience of the team to develop wide-ranging actions that will: