A change to the membership and responsibilities of Newcastle City Council’s Cabinet has been confirmed today. 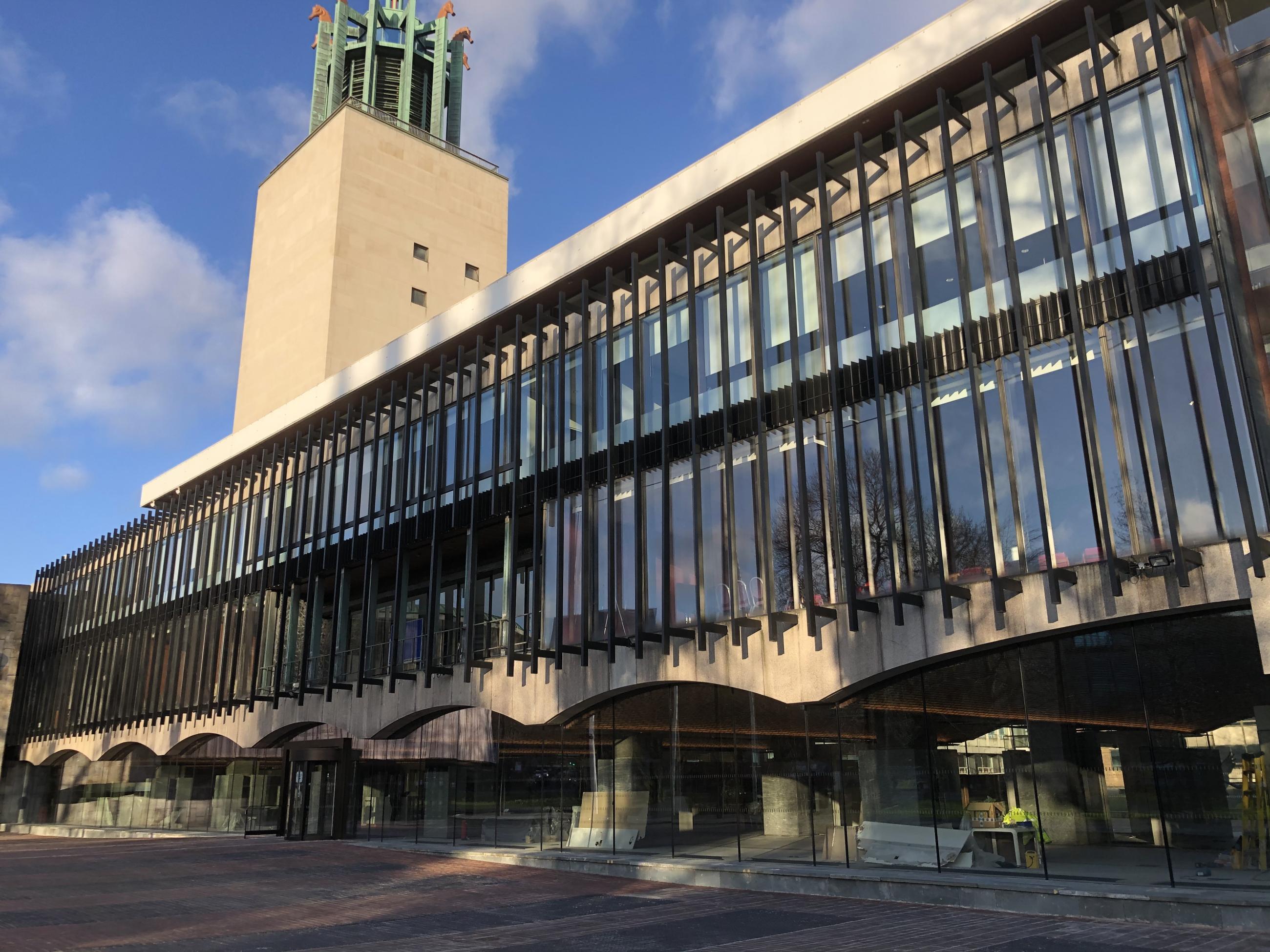 Cllr Linda Hobson will join the Cabinet as member for the newly created Housing portfolio while Cllr Clare Penny-Evans becomes member for Communities, replacing Cllr Habib Rahman who is nominated for the role of Sheriff and Deputy Lord Mayor of Newcastle.

As previously announced, Cllr Nick Forbes continues as Leader of the City Council, with Cllr Joyce McCarty as deputy.

“I am delighted to be able to announce such a strong team focused on delivering the best possible service to our residents, businesses and the wider community,” said Cllr Forbes.

“I would like to thank both Cllr Casey and Cllr Rahman for their service and welcome Cllr Hobson and Cllr Penny-Evans to the team. I look forward to working with them.”

Clare Penny-Evans was brought up in County Durham and moved to Newcastle following university. She has worked across the North in the voluntary sector for the over 20 years. She works part time for Skills for People, a charity supporting people with learning disabilities and their families.

Cllr Linda Hobson returns to the Cabinet having previously served under Cllr Forbes, standing down in 2015 She is a Registered Nurse with a background in High Dependency Nursing. As staff side Chair at Newcastle Hospitals and the lead activist for UNISON, the public sector trade union, Cllr Hobson has an extensive background in negotiations. She is also a graduate of the first cohort from the Jo Cox Women in Leadership Programme.