More than 1,000 of the lowest paid staff at a North East council are in line for a pay rise as part of a commitment to fair pay. 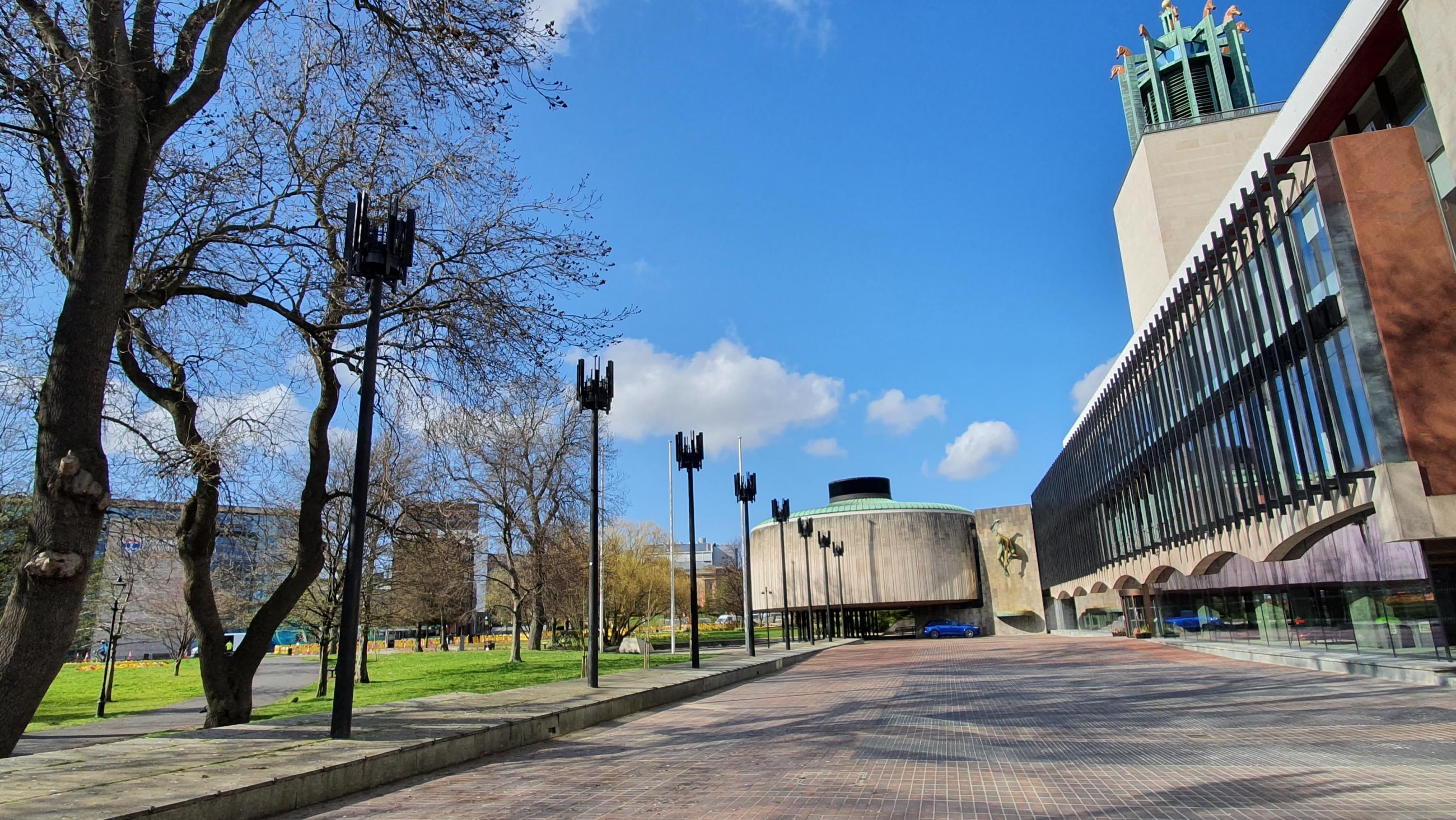 Cleaners, domestics, kitchen, catering, and gardening assistants, will receive the pay award this month from their employer Newcastle City Council.

The council introduced the Newcastle Living Wage in 2012 for their lowest paid employees in grades N1 and N2 staff, so they could have a decent level of pay. Since then, it has aspired to match the higher Foundation or ‘Real’ Living Wage through a series of small increases.

On 9 November, the Foundation Living Wage increased to £9.50p per hour and the council has agreed to a policy change which implements the rise at the same time as the FLW rise, rather than wait until April 2021.

It means 1,115 staff will get up to an extra 25p per hour from this date, increasing the council’s pay bill by £53,420 for the rest of the financial year.

She said: “For several years now we have aspired to pay our lowest paid staff a little more money so they could have a decent standard of living. This is in recognition of the fact they do very demanding jobs in difficult circumstances and it’s only right they are paid enough to have a decent life. These are not luxuries but just to help people get by.

“Reducing the ratio between the highest and lowest paid employees in the council is also part of our wider commitment to make Newcastle a fairer city. The extra money is often spent locally so it also makes good economic sense as well.

“Although the rise was a commitment we made before the pandemic I hope it makes a difference to our staff. It is some reward, albeit modest, for the incredible job they have done, and continue to do, helping our city through this crisis.”

Paul Gilroy, Branch Secretary of UNISON said: "UNISON Newcastle City Branch welcomes the news that the council intends to match the Foundation Living Wage, we believe that the Foundation Living Wage should be the minimum pay rate across all public sector organisations, as a large employer in Newcastle we acknowledge the council taking a lead in the city.”