Tens of thousands of pounds worth of suspected fake children’s toys, designer clothes, trainers and perfume, and thousands of cigarettes have been seized in a series of raids across Tyneside. 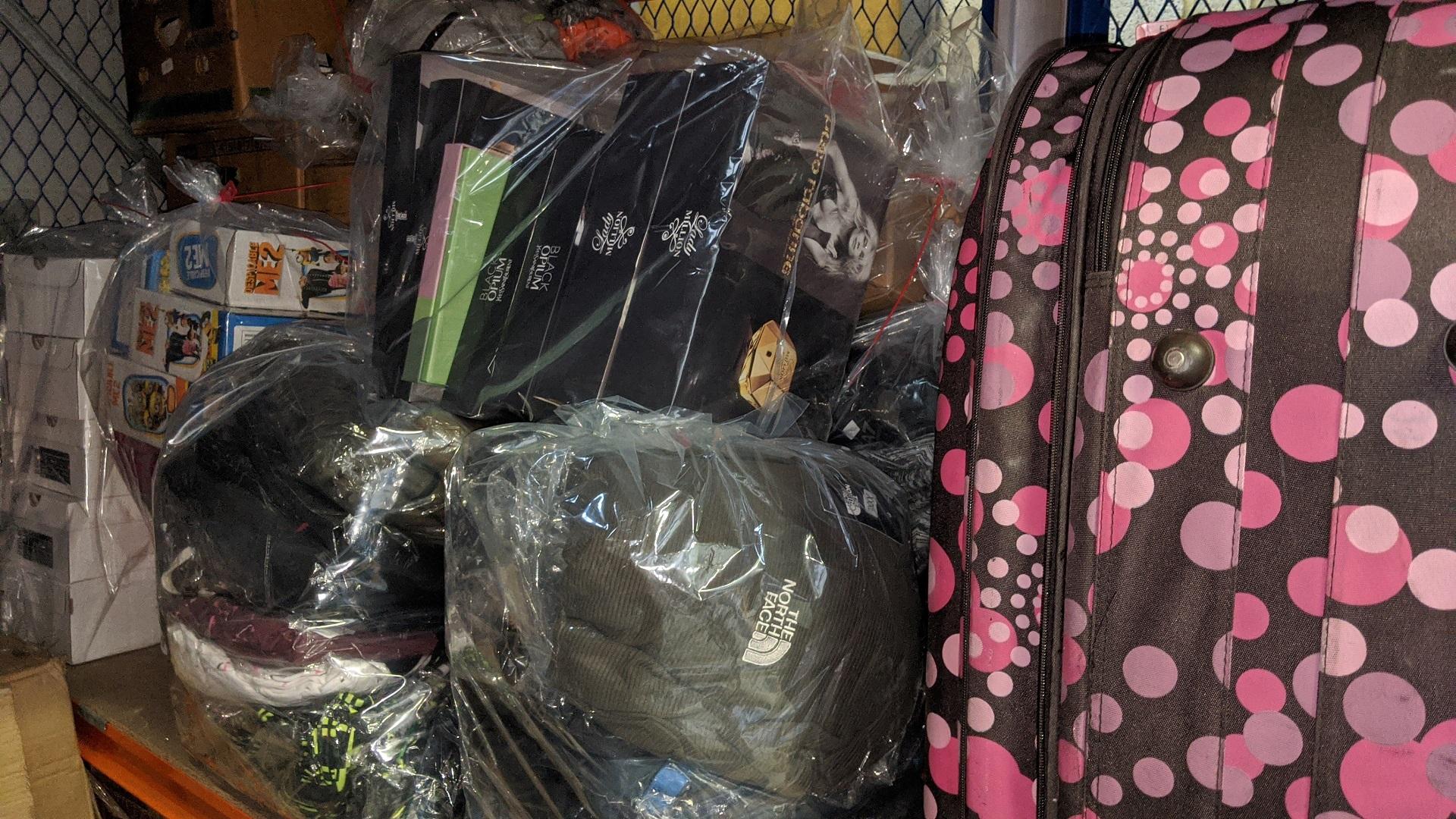 Trading standards officers from Newcastle, Gateshead and South Tyneside councils and Northumbria Police executed search warrants at homes in the Elswick area of the city and South Shields, and at a self-storage facility in Dunston.

There they discovered hundreds of items claiming to be major brands like Versace, Paco Rabanne, Nike, The North Face and the Minions from popular animated film Despicable Me.

Cllr Nick Kemp, Newcastle City Council’s cabinet member for environment and regulatory services, said: “This is a significant haul of suspected illegal goods, and this joint operation sends out a very clear message that we will act against those who would seek to sell them in our communities.

“To anyone thinking of dealing in such products, let us be clear – we take matters of illegal and counterfeit goods very seriously and there is no place for them in our city. We will investigate any illegal activities, we will catch the perpetrators and we will look to put them before the courts.

“I’d like to congratulate the officers for a very positive result and urge anyone with information about any other fake or potentially dangerous items to get in touch.”

Among the items seized were several T-shirts bearing the Versace name, bottles of Paco Rabanne Lady Million and Yves Saint Laurent Black Opium perfume, plastic Minions toys, North Face jackets, Nike trainers, and designer handbags – all of which officers believe may not be the genuine article.

Thousands of suspected illegal cigarettes and kilos of tobacco were also seized.

If you have any information about the sale of illegal tobacco, you can report it completely anonymously to the Keep It Out campaign at https://keep-it-out.co.uk/

To report – in confidence – information about the sale of dangerous or counterfeit goods in Newcastle, fill in the online form at www.newcastle.gov.uk/tradingstandards or call 0191 2787878.