One of Tyneside’s best-known landmarks has received the rubber stamp from government to restore it to its former glory. 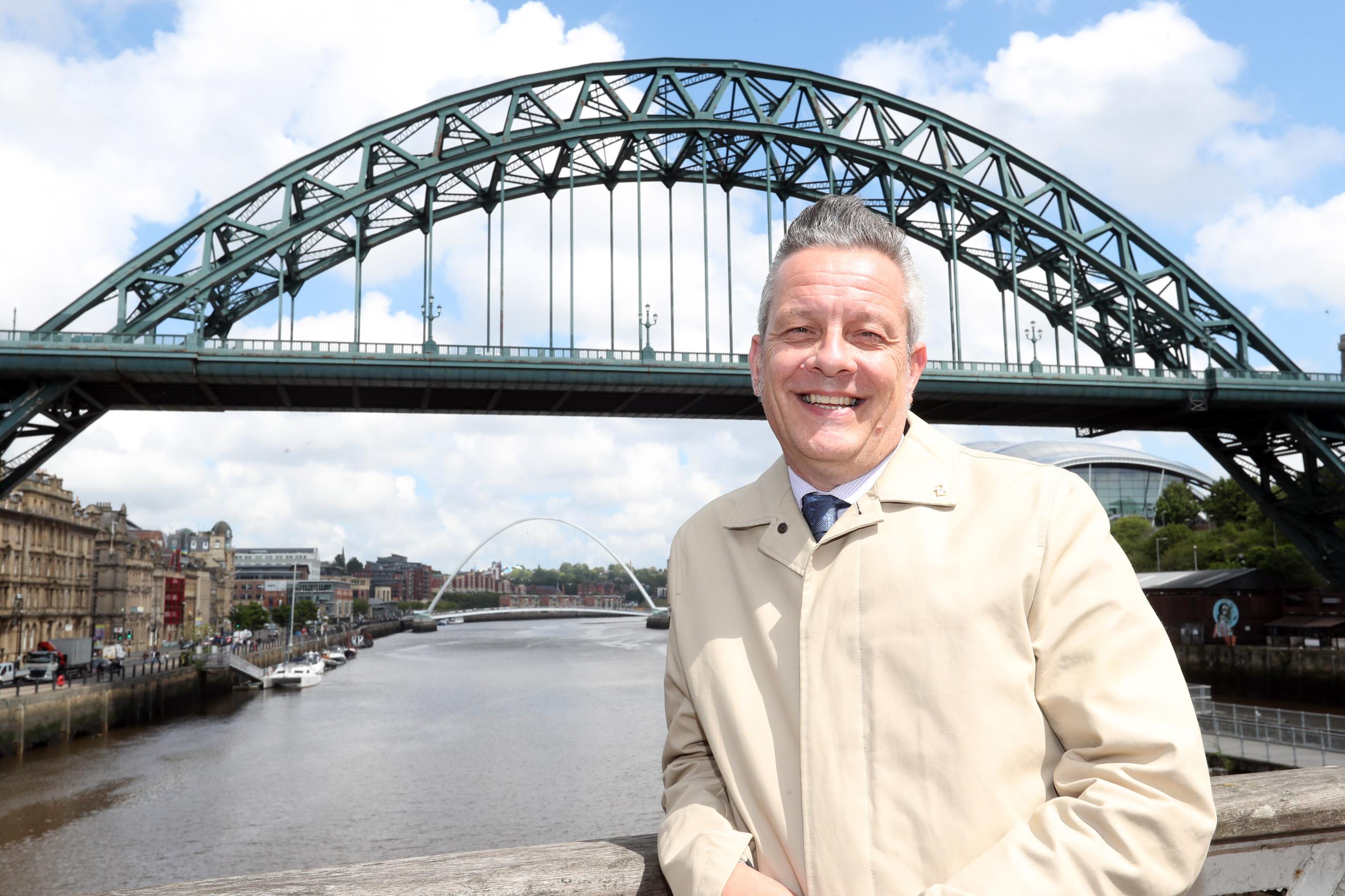 Government has confirmed today (3 June) that the city’s iconic Tyne Bridge is one of four transport schemes in the country to receive funding.

Leader of Newcastle City Council, Cllr Nick Kemp said: “This is fantastic news for the city and the North East. Our much-loved bridge, which is a symbol of home for Geordies all over the world, will soon be shining proudly in the Newcastle skyline once again.  This funding is not simply for repainting but is a complete refurbishment of the bridge that will involve exploring innovative and environmental approaches in this work.

“We’ve campaigned passionately to have the bridge restored in advance of its centenary, so I am pleased that the importance of the bridge, not only as an iconic landmark of the North East but also as a major gateway to the city, has been recognised by government.

“We’ve been getting ready for this moment, so we can start refurbishment at the earliest opportunity and see our amazing bridge restored to its former glory and preserved for future generations.”

Martin Gannon, leader of Gateshead Council and chair of the North East Joint Transport Committee, said: "We are very glad to have finally got this funding agreed. Newcastle and Gateshead have worked closely together to campaign for national funding, to recognise the huge significance of the Tyne Bridge as a symbol of our whole region.

“This is a vital route for cross river traffic, at the heart of our network, and it’s fantastic that it will be back to its best in time for the centenary.”

The Tyne Bridge, together with the Central Motorway, were part of a bid of £41.4 million that Newcastle City Council submitted to the Department for Transport in 2019 as part of their Major Road Network fund and the council has been in ongoing discussion with government ever since to secure this much-needed funding. As part of the bid, government will provide £35.3 million, with the remaining monies contributed by Newcastle and Gateshead councils.

Roads Minister Baroness Vere said: “We are committed to delivering world-class infrastructure in Newcastle, to ensure the local economy can truly thrive.

“This £35.3 million investment will restore the iconic Tyne bridge to its full splendour and improve connectivity through the Central Motorway, giving all road users the modern, safe and uncongested roads they deserve.

“This scheme presents yet another important stepping stone towards cutting emissions and building a clean, efficient road network that is truly accessible to all.”

Peter Molyneux, Major Roads Director at Transport for the North, said:  “The Tyne Bridge is an iconic symbol of Tyneside. But it is in need of some TLC to bring it back to its glory and make sure that it fit for the future.

“This bridge carries around 60,000 vehicles a day, including almost 900 buses, and all that wear is starting to really show. This funding will allow it and the Central Motorway to be repaired, their load capacity maintained, future proofing the route, the carriageway and the surface. We look forward to the work starting later this year.”

With funding now approved,  it is expected that the maintenance and refurbishment of the Tyne Bridge could start later this year and last up to two years, subject to further inspection work to fully assess the condition of the bridge. Work on the Central Motorway would get under way in 2023, with a final completion date of work on the motorway in 2026.

The funding package includes a long overdue major maintenance programme for the Tyne Bridge, which includes the sizeable task of painting it, as well as upgrading many parts of its ageing structure.

The Grade 2 listed structure was last refurbished and painted in 2001 and is well overdue for a refurbishment programme. The paint system was designed to last approximately 18-20 years between major maintenance, and refurbishment works are urgently required.

The programme will be carefully managed in consultation with wildlife groups to ensure that the main works to the towers on the bridge are done outside of the kittiwake breeding season, with nesting provision maintained throughout the works to minimise disruption to this protected species.

The Central Motorway works include a major upgrade along the route, leading to the Tyne Bridge, with resurfacing and waterproofing of the viaduct and bridges, concrete and drainage repairs, as well as new traffic signals and signage to improve traffic management.

In order to access the funding, the council need to complete more detailed costings and project phasing plans, which require a full inspection of the Tyne Bridge. This work is due to take place in the coming weeks with further details to be announced on the programme which may require some overnight closures.