The Core Cities UK network has written to Health Secretary Matt Hancock MP to outline their five-Point Plan to improve the effectiveness of COVID-19 responses. 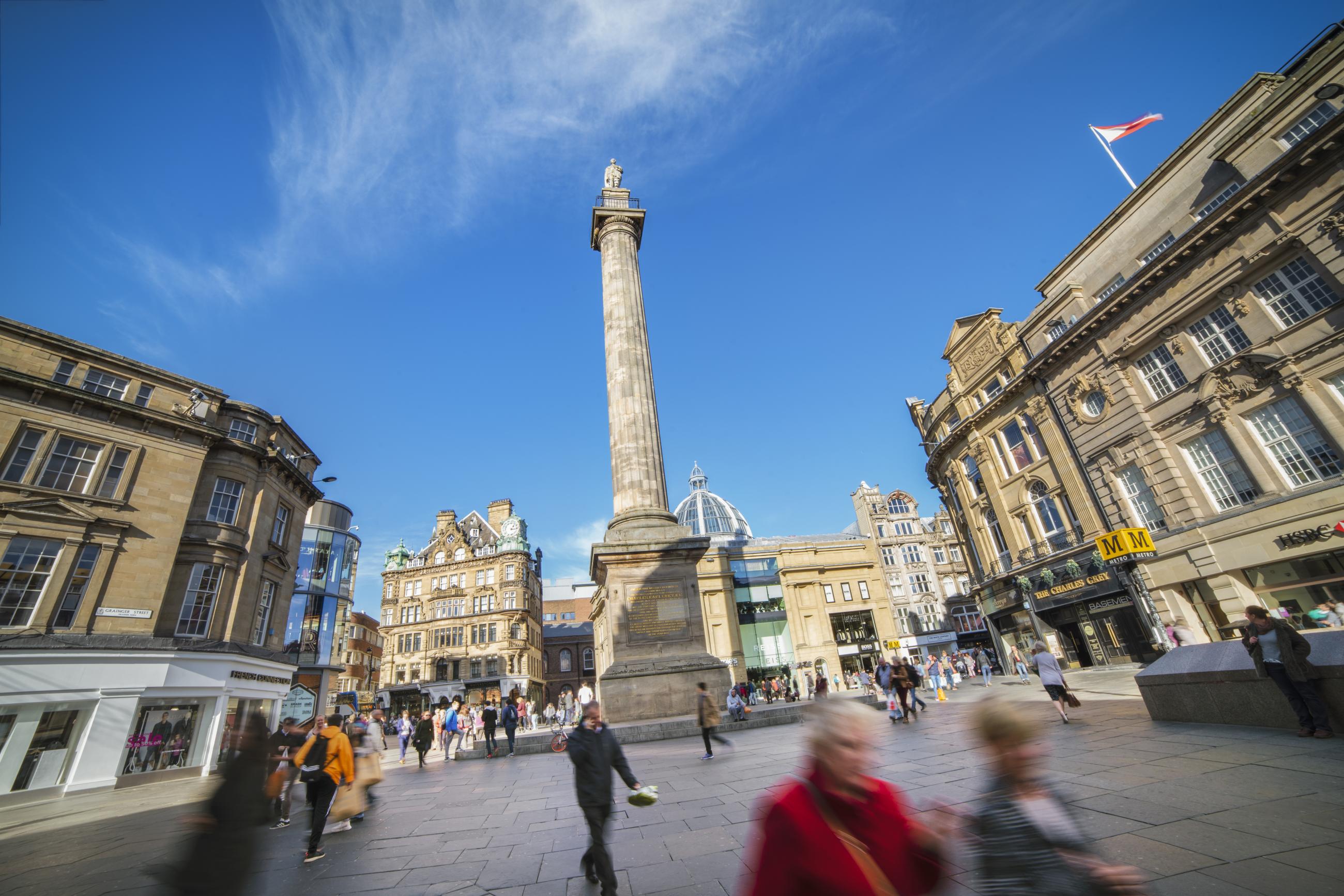 We are extremely concerned about the sharp increase in new Covid-19 cases in the Core Cities and the national responses to these. The existing restrictions are not working, confusing for the public and some, like the 10pm rule, are counter-productive.

Instead, local measures, developed jointly across police, council enforcement and public health services, should be deployed to address rising infection rates based on local knowledge. As major cities we can also work together to provide a degree of consistency regionally, reducing public confusion. We want to be clear however that we do not support further economic lockdowns.

Additional powers should be provided to us to rapidly address non-compliance for example immediately closing premises, rather than a lengthy staged process. Any further national measures should be delivered as part of a shared approach, agreed with the above local agencies.

The long-term economic wellbeing of the nation relies on well-functioning city centres, able to drive growth for surrounding areas. An improved Business Support Package is needed to support and maintain sectors worst affected, including hospitality, tourism and culture, which would otherwise be viable, alongside consistent messages about return to work. The recent U-turn on this has deeply affected city centres.

All the Core Cities are similarly affected, but our four cities have recorded some of the largest recent increases. Although numbers were rising, the additional 16,000 cases that had previously been unreported nationwide are deeply concerning.

As the Prime Minister and Chancellor have said, decision making must balance difficult trade-offs. This requires a more nuanced approach than moving straight to a full local lockdown under the ‘tier three’ arrangements. Our response should consider broader local impacts than absolute numbers of infections: impacts on jobs and business; effects on poverty and deprivation; and relative infection rates in different sections of the population (e.g. between students and care homes).

We are instead proposing a Five-Point Plan:

1) Local decision making to agree additional lockdowns before they happen, and what measures are to be deployed between relevant services, with additional powers to take immediate action on non-compliance, for example closing premises. Lockdown triggers to include a broader assessment than just absolute numbers, and not to include further economic restrictions.

2) A locally controlled Test and Trace system that is sensitive to local knowledge and needs of communities. This should include a joint planning response with local universities to provide effective support to students as part of containment plans.

3) An improved Business Compensation Package to support those most affected. This will otherwise put at risk the Government’s ambitions to Level Up within this Parliament, as our cities stand to lose tens of thousands of jobs.

4) Financial support for everyone who needs to self-isolate. Payment should recognise the additional support needs in our cities with higher levels of deprivation, and not be distributed on a per head of population basis.

5) Improved monitoring of the impacts of the additional restrictions that have recently been put in place to understand their effect on Covid-19 rates.

It is critical to the future of our local - and therefore the nation’s - economic wellbeing that we look to work together to deliver a joined up and effective response for our cities and the country in the coming days. We look forward to working with you on this immediately and would welcome an online discussion to take this forward.