A flytipper dragged rubbish from his home to a farmer’s field and torched it, claiming he needed “to keep warm." 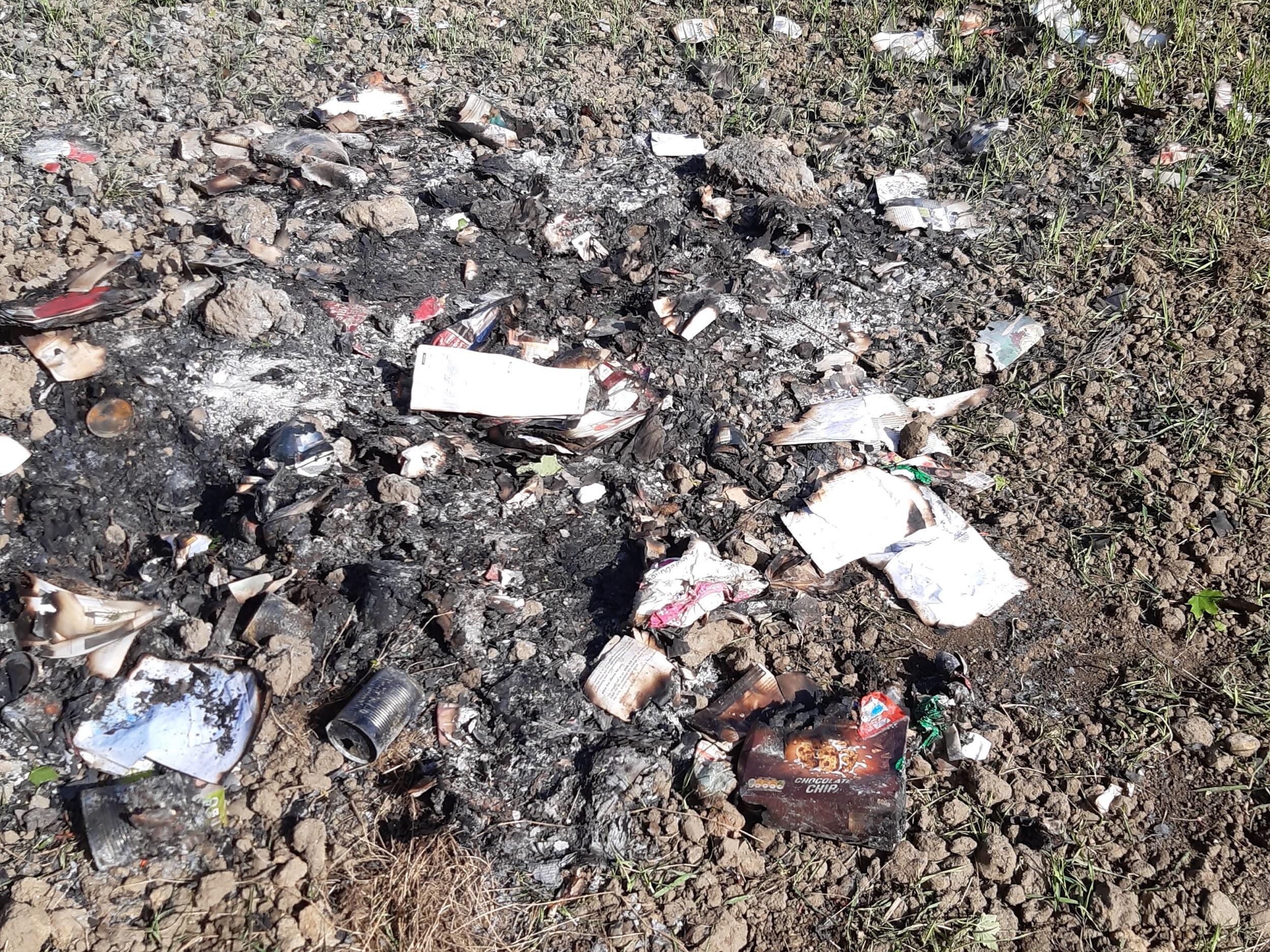 Neighbours of Anthony Magee, of Lowbiggin in Westerhope, were woken in the early hours of Friday May 22 to a “horrendous clanging noise” and watched from their windows as he dragged a large box “taller than himself” down the street.

Shortly afterwards – having been seen making multiple trips to pick up more rubbish - police found him next to a bonfire of waste nearby, where he claimed he was locked out of his house and had started the blaze to stave off the cold.

Witnesses the next morning found a large scorched area in the field containing burnt tin cans, food packaging, the remains of bin bags and mail with Magee’s address on.

Appearing before magistrates in Bedlington, the 33-year-old pleaded guilty to depositing controlled waste on land without authority of a permit, and disposing of waste in a manner likely to cause pollution or harm.

In mitigation the court heard that he claimed he had burnt the items in the field as he was concerned that if he did so in his own garden then his neighbours would complain.

Cllr John-Paul Stephenson, Newcastle City Council’s cabinet member for environment and regulatory services, said: “Flytipping and unlawful rubbish burning are terrible blights on our communities and there is never any excuse – however ridiculous a reason someone might put forward – for these environmental crimes.

“It’s just absolutely shocking that people think that this is acceptable behaviour and, especially during a pandemic when neighbours may be suffering from the effects of a virus that affects the chest and breathing, unnecessarily releasing harmful pollutants into the air is both irresponsible and potentially dangerous.

“I am glad to see that the court has taken a dim view of this incident and handed down a sentence that will hopefully deter others from taking similar action.”

Magee was given an 18 month community order with a requirement for 200 hours of unpaid work, and ordered to pay £306.50.

During the first weeks of the national Covid-19 lockdown the city council saw a 500% increase in reports of bonfires.

Magee is the sixth successful prosecution for environmental offences related to that period, with individuals and businesses ordered to pay a total of more than £4,000 in fines, costs and surcharges.

Disposing of your rubbish

Throughout the pandemic the authority has maintained all household bin collections and, as soon as it was safe to do so, reopened recycling centres at Brunswick, Byker and Walbottle, with social distancing measures in place.

Since May the HWRCs have dealt with almost 1.1 kilotons of waste – that’s equivalent to almost five Angel of the North’s in total, or a large African elephant made of rubbish and recycling every day.

Officers continue to investigate environmental crimes, with residents asked – wherever it is safe to do so – to report, provide and co-operate with enquiries so that perpetrators can be identified and prosecuted.

To report issues such as flytipping, bonfires, or dog fouling use Newcastle City Council’s Envirocall service at envirocall.newcastle.gov.uk