A nightmare neighbour has been evicted and his house in Newcastle shut down. 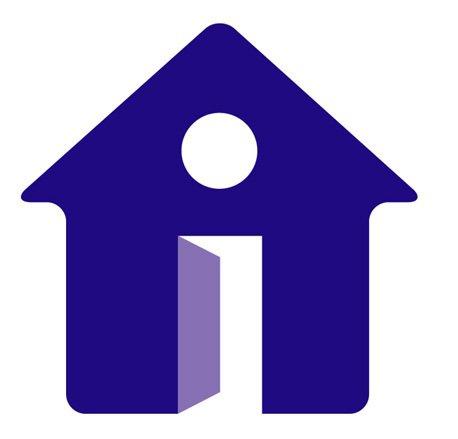 Neil Coates, 48, was evicted and his flat was closed after a catalogue of anti-social behaviour and alleged drug dealing.

Neighbours next to the property at Banbury Road, Kenton, had to put up with discarded drug-taking paraphernalia, car doors slamming, callers at all hours and disturbances after dark.

A communal area was splattered with blood, urine and vomit which cost £500 to clean up.

Your Homes Newcastle, which manages the property on behalf of NCC, served a Closure Order on the property in July 2018 for three months which was then extended for another three months when Coates was given an opportunity to improve his behaviour but failed to do so. He was evicted on Friday, September 13.

Cabinet Member for Communities, Cllr Clare Penny-Evans, said: "Everyone has the right to feel safe in their own home and neighbourhood. When tenants make people feel unsafe, we won’t hesitate to intervene and use all our powers.

“I hope this sends a clear message that we will support our good tenants and seek to evict those who repeatedly breach their tenancy agreement by acting anti-socially.”

Director of Customer Services at YHN, Matthew Foreman, said: “Eviction is always a last resort for us but something we won’t hesitate to do if a person’s behaviour is affecting their neighbours and the community.

“As in this case, anonymous complaints can be accepted as evidence proving that people need not worry about coming forward and reporting anti-social behaviour.

“We worked very closely with the council and the police to get this resolution and will continue to pursue evictions when we must to benefit the community as a whole. I would like to thank all those who helped us secure this eviction and closure.”

Neighbourhood Inspector Julie Rana said: “Where it is appropriate, we will pursue criminal prosecutions but there are other ways to respond to concerns from residents in our communities.

“We enjoy a really positive working relationship with the city council and YHN and we regularly adopt a partnership approach to bring about positive change.

"This particular property was linked to anti-social behaviour and has made life a misery for residents who have been reporting their concerns.

“I hope this action offers those affected some reassurance and encourages other people to report issues to both the city council and the police.”