Man fined for turning garden into a tip

A Newcastle man who allowed his garden to become a rubbish dump has been left with a £4,000 bill. 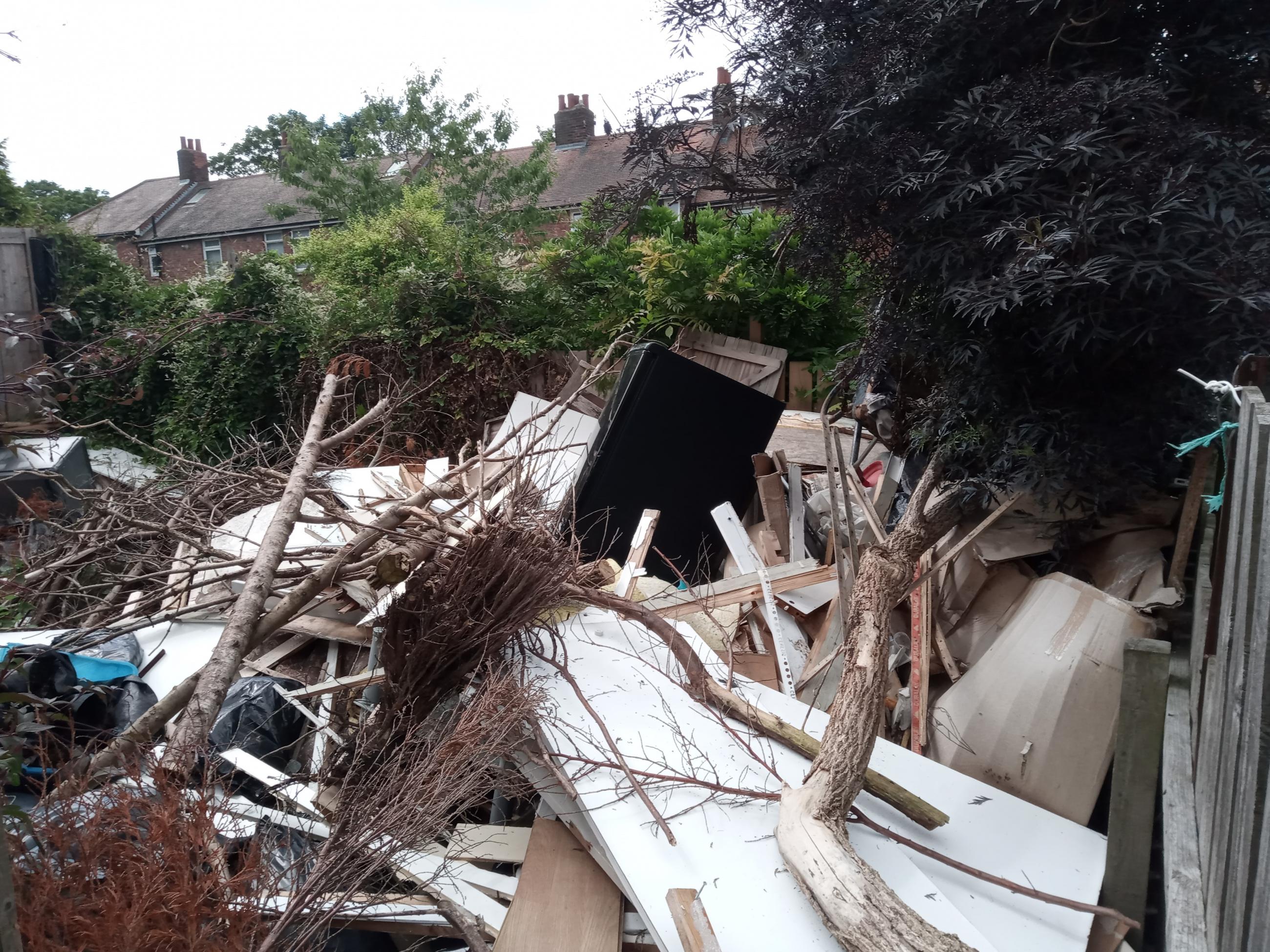 When he failed to comply with the notice and clean up his act the council took him to court.

On April 30 at Newcastle Magistrates Court Stevens was fined £500.

He was also ordered to pay a £50 victim surcharge, council investigation costs of £388, legal costs of £85 and a compensation order in favour of the council for £3,120 taking the total bill to £4,143.

Stevens, a private tenant, who pleaded guilty in writing and did not attend court admitted he was partly to blame for the state of the garden, but that others had also started dumping waste at the property while he was working away.

It took contractors two days to remove all the rubbish at a cost of £2,600.

Cabinet Member for Environment and Regulatory Services, Cllr John-Paul Stephenson, said: “I think anyone who sees the state of that property will be rightly appalled.

"I feel sorry for the people of Castleside Road who had to look at that garden every day - it looked like a rubbish dump.

“I’d like to thank those who came forward to report it and all those involved in prosecuting this man and clearing up after him.

“I hope Mr Stevens reflects on the significant costs he has incurred simply by not looking after his property. It demonstrates when a garden starts to look messy how quickly it can spiral out of control.

“Newcastle City Council believes that everyone has a right to live in a decent neighbourhood and when people flout the law and cause misery for their neighbours, we won’t hesitate to prosecute them.”