New enforcement camera at Cowgate junction to be switched on

Newcastle City Council is advising people that enforcement of the bus lane on the approach to Cowgate junction will start from 1 October. 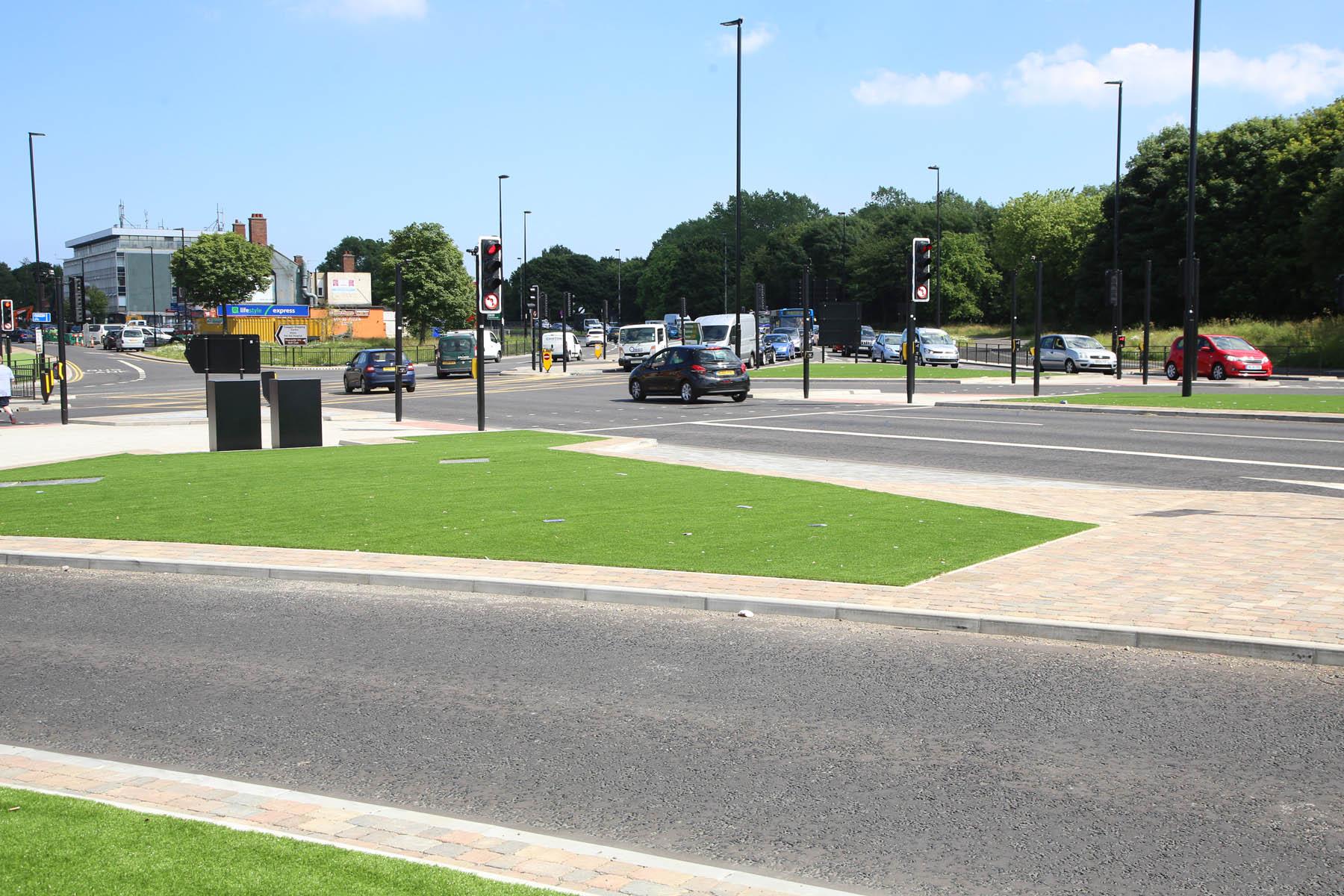 The bus lane leads onto the busy Cowgate junction

The council is providing extra warning that the camera on the bus lane which forms part of the A167 on central motorway will be switched on in the next two weeks. Signage alerting motorists to the enforcement action has been placed in the local area to add to existing signage that makes it clear who can and can’t use the lane.

Over 60,000 vehicles pass through the junction every day, with over 70 buses an hour. The council has decided to start the enforcement action to ensure the smooth running of public transport through the busy junction.

Cllr Arlene Ainsley, cabinet member for transport and air quality said: “Bus lanes are needed to help us manage the transport network. This is a key route from the city centre to local communities, used by tens of thousands of people each day, and it’s incredibly important that public transport is prioritised.

“We have allowed more than sufficient time for anyone using the junction to get used to its new layout. While the vast majority of people adhere to bus lane restrictions, we are now going to start taking enforcement action against the few who act like the rules don’t apply to them and cause delays for people on buses.

“By taking enforcement action we can ensure that buses run to schedule on this key commuter route so that it works efficiently and everyone gets to their destination on time.

“Not only is this incredibly important for nearly half of all of households in our city who don’t have access to a car and rely on other ways to get to education, work or leisure activities on time, but we need to have a reliable public transport network that entices people out of their cars and onto public transport to help us in our fundamental aim to improve air quality and take action on climate change.”

The council is giving drivers two weeks’ notice to the switch on. Initially warning letters will be sent to drivers caught driving in the bus lane, before penalty charge notices are issued from 15 October, which range from £30 to £60 depending on the duration of time drivers pay them.

The council estimate that around 80 drivers per day flout the bus lane restrictions on central motorway but they expect this number to rapidly decrease once PCNs are issued.

The bus lane is one of eight in the city where cameras are used to enforce traffic restrictions. In the first 6 months of 2019, around 10,000 PCNs have been issued.

"By taking enforcement action we can ensure that buses run to schedule on this key commuter route so that it works efficiently and everyone gets to their destination on time."