Newcastle shop closes over allegations it sold vapes to children

A Newcastle shop has voluntarily closed for three weeks over allegations it sold vapes to children aged as young as 13. 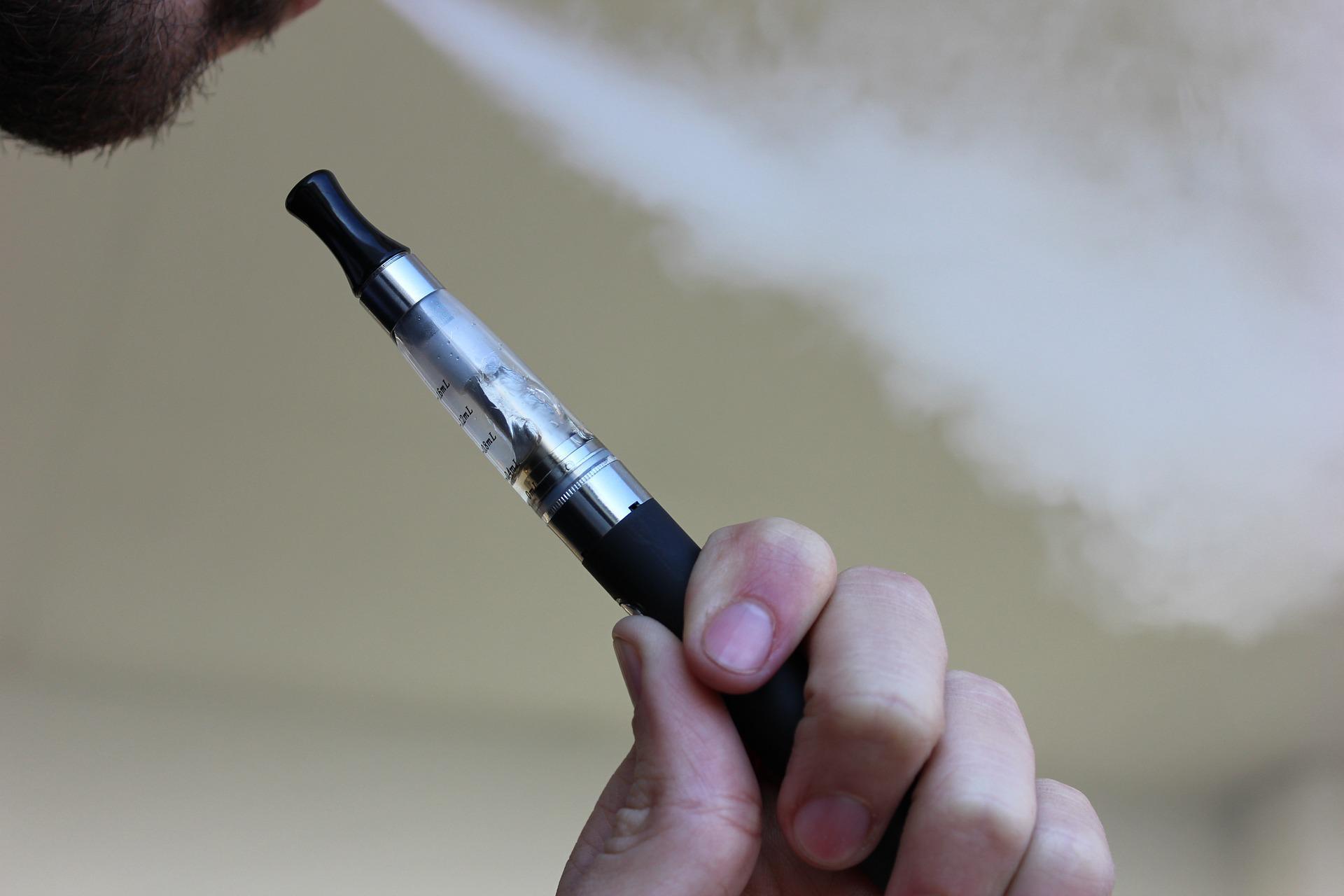 The premises was also accused of selling e-cigarettes which were unsafe due to its nicotine content and having a capacity over the legal limit.

The owner voluntarily closed the store on Friday after being served with a Community Protection Notice Warning following an investigation by Newcastle City Council and Northumbria Police.

In October last year, an email to the council claimed two 13-year-old boys had purchased an e-cigarette.

A parent also alleged that their child and a friend had been sold vapes while wearing their school uniforms.

Neighbouring businesses made numerous complaints to police claiming that the store had been selling vapes to people under the age of 18.

They said this led to groups of up to 20 youths gathering outside the shop, where they would litter and cause anti-social behaviour.

Ed Foster, Head of Public Safety and Regulation at Newcastle City Council, said: “The premises has been of huge concern to members of the public, in particular parents who believed the shop was selling vapes to their children.

“Despite being issued with numerous warnings, the owner showed a complete disregard for the law and continued to operate in the same manner.

“There was a clear link between the shop allegedly selling vapes to people under the age of 18 and large groups of youths causing anti-social behaviour.

“We believe this action sends a clear message to other businesses that this type of behaviour will not be tolerated in our city and we will continue to work closely with our partners to protect children and our communities.”

The shop has voluntarily closed for three weeks and has been banned from selling vape products for six weeks.

The owner must attend an accredited age-restricted sales training course and CCTV with audio and video must also be installed at the premises.