Newcastle City Council is urging people to use alternatives to the car on the school run. 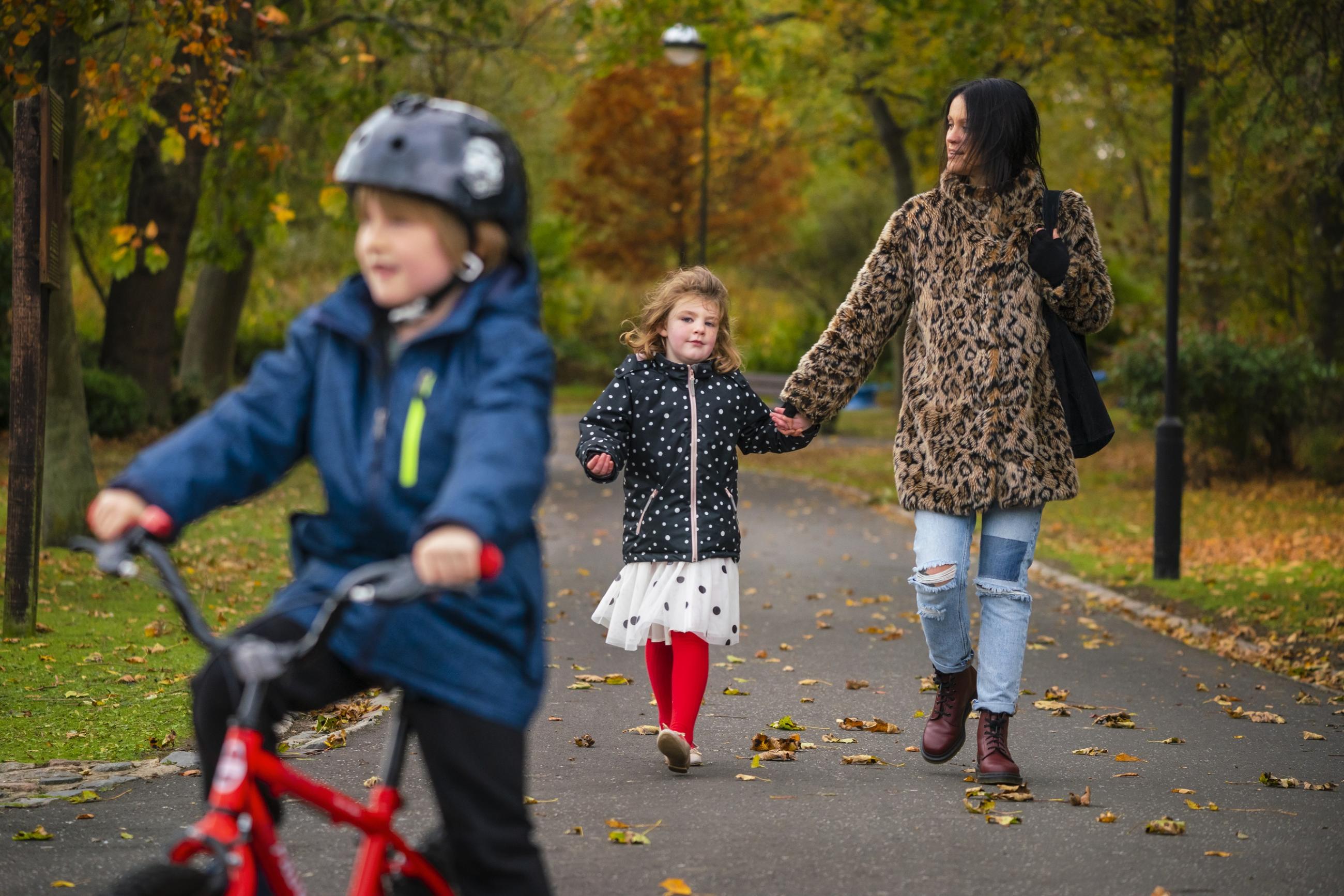 The council is asking all school children and their parents and carers who could, to take part in Walk to School week from 5- 9 October. By walking, cycling or scooting to school it would lead to healthier, safer and greener neighbourhoods.

Families are also being invited to put forward their suggestions for improving the routes they use – or would like to use – for walking or cycling to school.

Nationally, around half of all journeys to school for primary children are made by car, creating pollution and high traffic levels around schools. The council would like to see more people walking or cycling to school as part of their plans to reduce traffic in local neighbourhoods, making it clear that neighbourhood streets should prioritise people, not vehicles.

With more older children, who previously travelled independently by bus or Metro, also being driven to school now, the council is also advising if people do need to drive, to park away from the school and walk the last part so streets with schools aren’t choked by traffic fumes and congestion.

To help encourage more walking and cycling on local journeys, Newcastle City Council has started to install several low traffic neighbourhoods by closing five small bridges to traffic, in some cases these have helped to provide safe routes for children walking or cycling to school.

Cllr Arlene Ainsley, cabinet member for transport and air quality at Newcastle City Council, said: “The school run is probably one of the easiest ways to cut down on unnecessary car journeys as most trips to school are quite short.

“We’re encouraging everyone, where it’s possible for them, to look at alternatives to getting in the car for all short local journeys and Walk to School week is a great campaign for parents to get behind and try alternative ways of getting to school, rather than just automatically driving.

“There are huge benefits to increased walking and cycling which tackle some of the most challenging issues the city faces – improving air quality, combatting climate change, improving health and wellbeing and tackling congestion on our roads.

“To help this, we have closed some small bridges to traffic as part of our low traffic neighbourhoods scheme. This has helped to provide safe alternative travel options for children to walk, scoot or cycle to school. We will soon be publishing the next phase of our plans for reducing traffic in residential areas.”

The low traffic neighbourhoods programme aims to create cleaner, greener and safer neighbourhoods by reducing the volume of vehicles cutting through residential streets to encourage people to walk, cycle or scoot more.

The first part of the scheme saw five small bridges closed to vehicles to provide safe walking and cycling routes for people accessing local amenities in their neighbourhoods, such as schools.

Measures such as planters or bollards were installed to restrict vehicles and provide safe routes with no traffic for people walking, cycling, scooting, using wheelchairs or pushing buggies.

Plans are also underway to expand the scheme and create more low traffic neighbourhoods across the city and the council are encouraging residents to put forward ideas in their local area.

Residents are also encouraged to nominate schools in their local area where they would like to see better walking and cycling routes for the school run by emailing walktoschoolweek@newcastle.gov.uk