Hundreds of businesses in Newcastle are set to benefit from an additional £21m package of support. 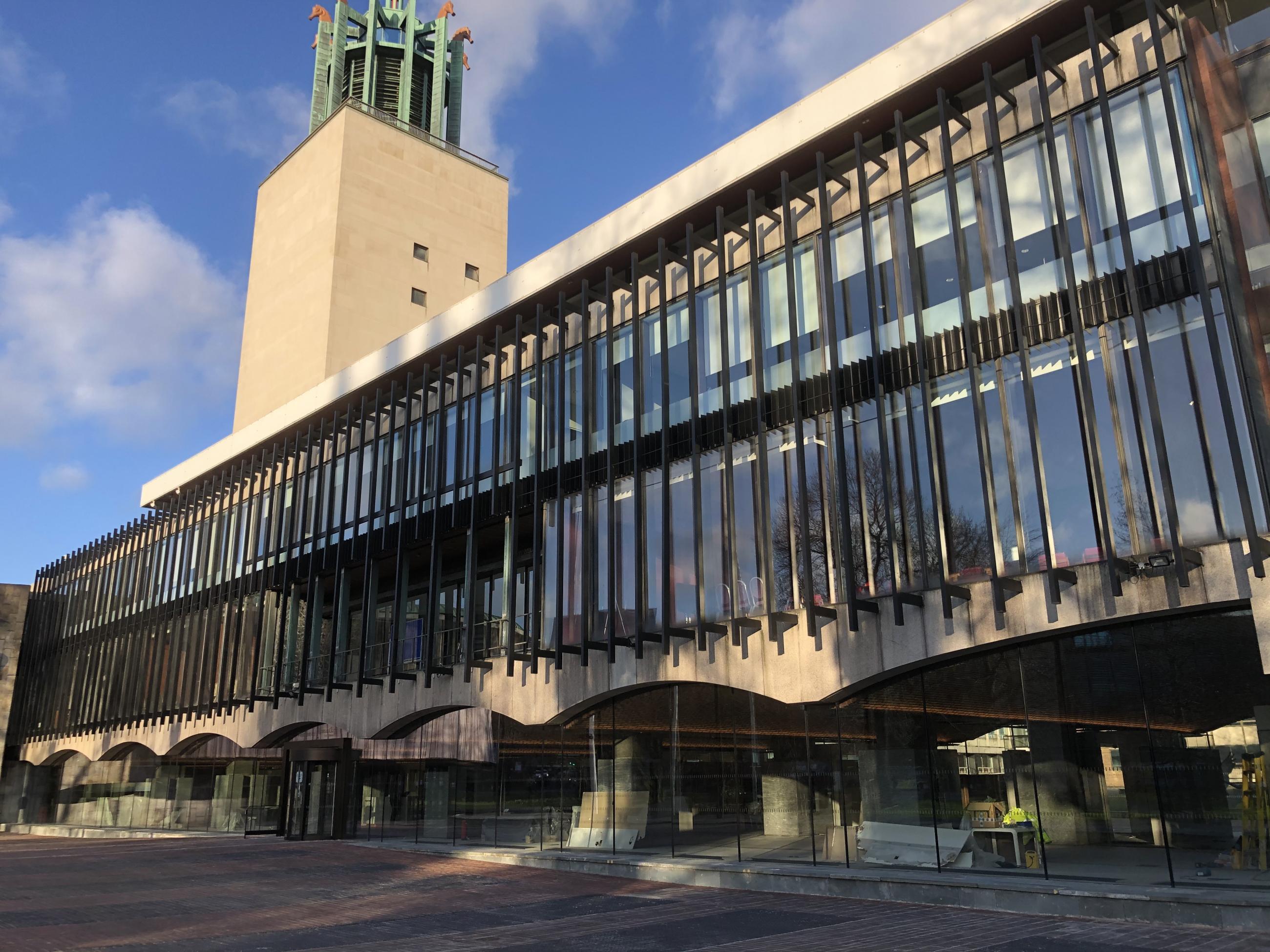 Newcastle City Council has received an additional £20.9m from Government – £19.2m under the Restart Grant Scheme and £1.7m under Additional Restrictions Grant (ARG).

The Restart scheme is aimed at larger businesses in the hospitality, leisure, and personal care sectors to help them get back on their feet with grants of between £2.5k and £6k and £8k and £18k.

The ARG grant is aimed at smaller businesses. The council will use this money - subject to working up the detail and a formal decision – to launch a new £900k Newcastle Business “Springback Fund” which would target grants of £1,500 to businesses that have so far been ineligible for other grants.

Businesses that would be eligible would include home-based businesses and mobile operators like driving instructors, child-care providers, window cleaners and coffee carts.

Of the remaining ARG allocation, £500k has previously been committed (£300k to support taxi drivers) (£120k NGI to support food and drink sectors) and (100k to NE1 to help city centre businesses reopen).

The remaining £300k the council would look to distribute to small businesses allowed to operate during lockdown, but which were significantly impacted by reduced footfall such as newsagents, takeaways, and nurseries.

Leader of Newcastle City Council, Cllr Nick Forbes, said: “I have been contacted by businesses who have missed out on grants and appreciate they have been through a very tough period.

“On their behalf we have lobbied Government for more support, especially those we have been unable to help before, so I am grateful that Government have listened to our concerns and given us more money to support our businesses.

“Businesses of all shapes and sizes have been impacted by the pandemic for a range of reasons, lockdown, loss of income and reduced footfall.

“We have done everything within our powers to reduce the impact by distributing Government support as quickly and efficiently as possible to the point of need.

“To date more than £90m has been distributed to businesses – but we know pressure on them has been immense and the need for support is huge.

"The Springback Fund would be predominantly aimed at smaller businesses. We hope to set up a scheme which will allow us to target businesses we have been unable to support so far - mainly home-based and mobile traders such as driving instructors, child-care providers, and mobile hairdressers.

"This is subject to approval and setting up an applications process to ensure the money is deposited into accounts within weeks – but our officers are working round the clock to set up a scheme that is good to go.”

The Government awarded ARG funding based on population rather than business density. This meant Newcastle, which has a higher proportion of businesses within key sectors than neighbouring councils, had a smaller proportion of money to go around its businesses, leaving the authority very quickly without funding until the recent allocation.

All the money the council received was allocated and it hopes to allocate all the new allocation within weeks subject to a scheme being approved.