Measures to reduce traffic cutting through local streets in Heaton will go ahead Newcastle City Council has confirmed. 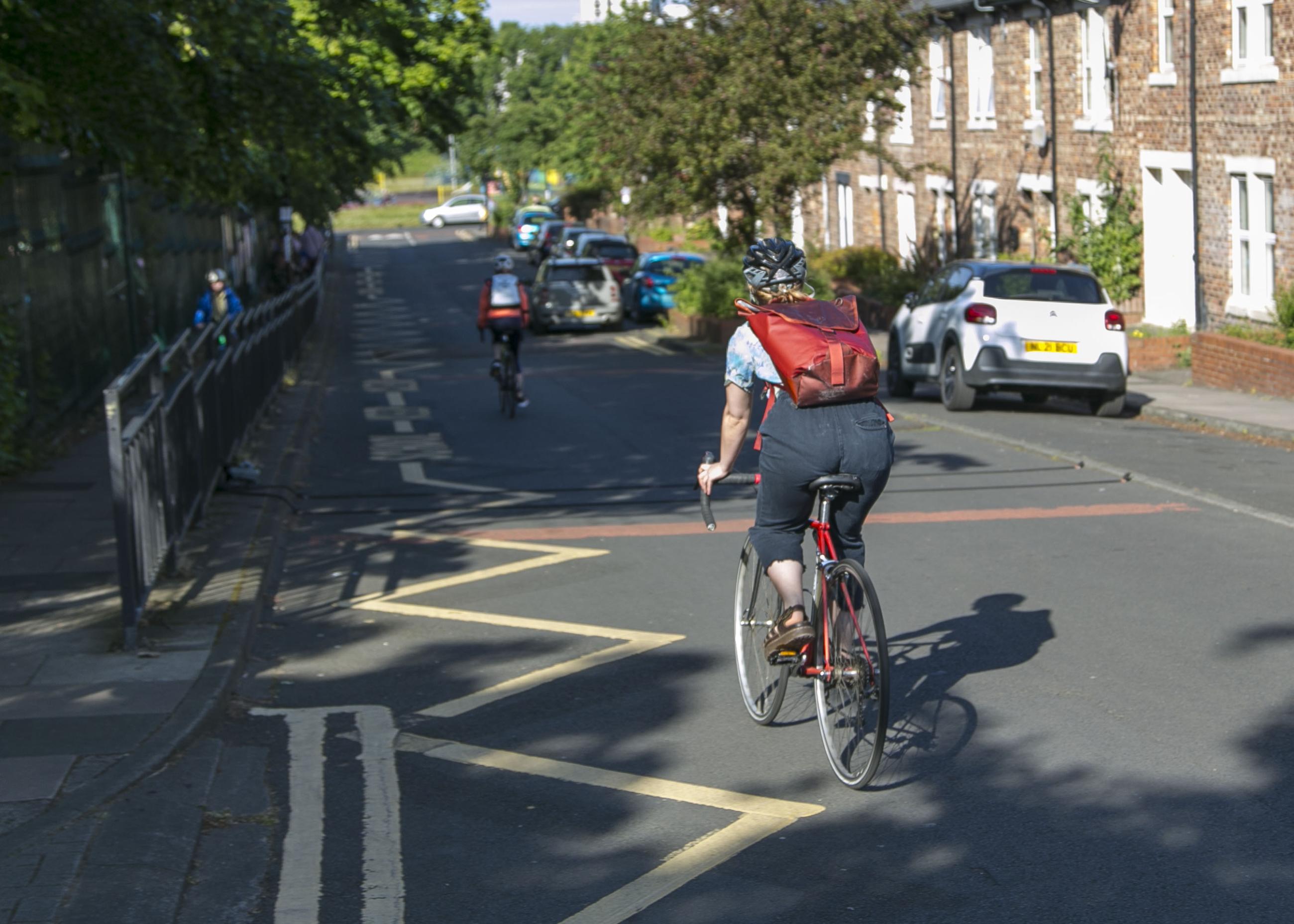 Legal orders are being progressed to restrict through traffic as part of another low traffic neighbourhood trial, which will be in place from 24 October. This follows on from a similar scheme which was implemented in Fenham in March.

Proposals were initially set out last November for Heaton, with comments received from people and businesses used to finalise the scheme.

Cllr Jane Byrne, cabinet member for a connected, clean city said: ”The changes in Heaton are aimed at creating better neighbourhoods that are safer, cleaner, greener and are easy to move around.

“People living in the area were very supportive of the proposals set out last November, particularly the improvements to accessing the local park and making it safer for children in the area, which is why we are pushing on with these plans. Trials mean we can make changes if needed, and people can leave us their feedback on whether or not they think the changes should be made permanent.

“With less traffic cutting through residential streets, the area becomes much more attractive and safer for the people who live there. It is changes like these that encourage more people to walk and cycle on local journeys, which has a big impact on people’s health and wellbeing, improves air quality, as well as greatly improving safety for children getting to school or going to their local park.”

Using an Experimental Traffic Regulation Order (ETRO), the council will trial the closure of a number of streets to motor vehicles that will help to make them safer and easier for people to walk, wheel, and cycle on.

Under the ETRO process, the changes can remain in place for up to 18 months, with public consultation running for the first six months of the scheme being implemented. The consultation runs from 24 October until 23 April 2023, which will be used alongside data collected, to determine whether the changes should be made permanent.

To complement the trial, the council will make further changes in the area, including an improved pedestrian crossing on Heaton Park Road and access improvements for emergency vehicles and refuse collections to back lanes through new sections of double yellow lines. These are permanent measures, which are subject to further statutory engagement, which will follow on in early 2023.

Following feedback on the earlier proposals, the council will introduce an additional closure on South View West to stop through traffic as this was a concern raised by residents. A stand-alone Experimental Traffic Regulation Order is being developed for this closure.

They are also further considering the closure to through traffic on Ouseburn Road, which again was raised by residents, and will provide updates on this in due course. Any measure introduced there would be subject to a separate legal order.

The low traffic neighbourhood trial will also link up with the School Street scheme at Hotspur Primary School, as well as the cycle lane on Heaton Road, providing good quality and safe walking and wheeling routes in the local area.

Leaflets setting out the changes and information on the public consultation will be sent to residents and businesses living in the area, ahead of the scheme being implemented.

More information is available at www.newcastle.gov.uk/neighbourhoods