Dacia Magic Weekend at St James' Park will see Newcastle Thunder play at the iconic venue for the first time. 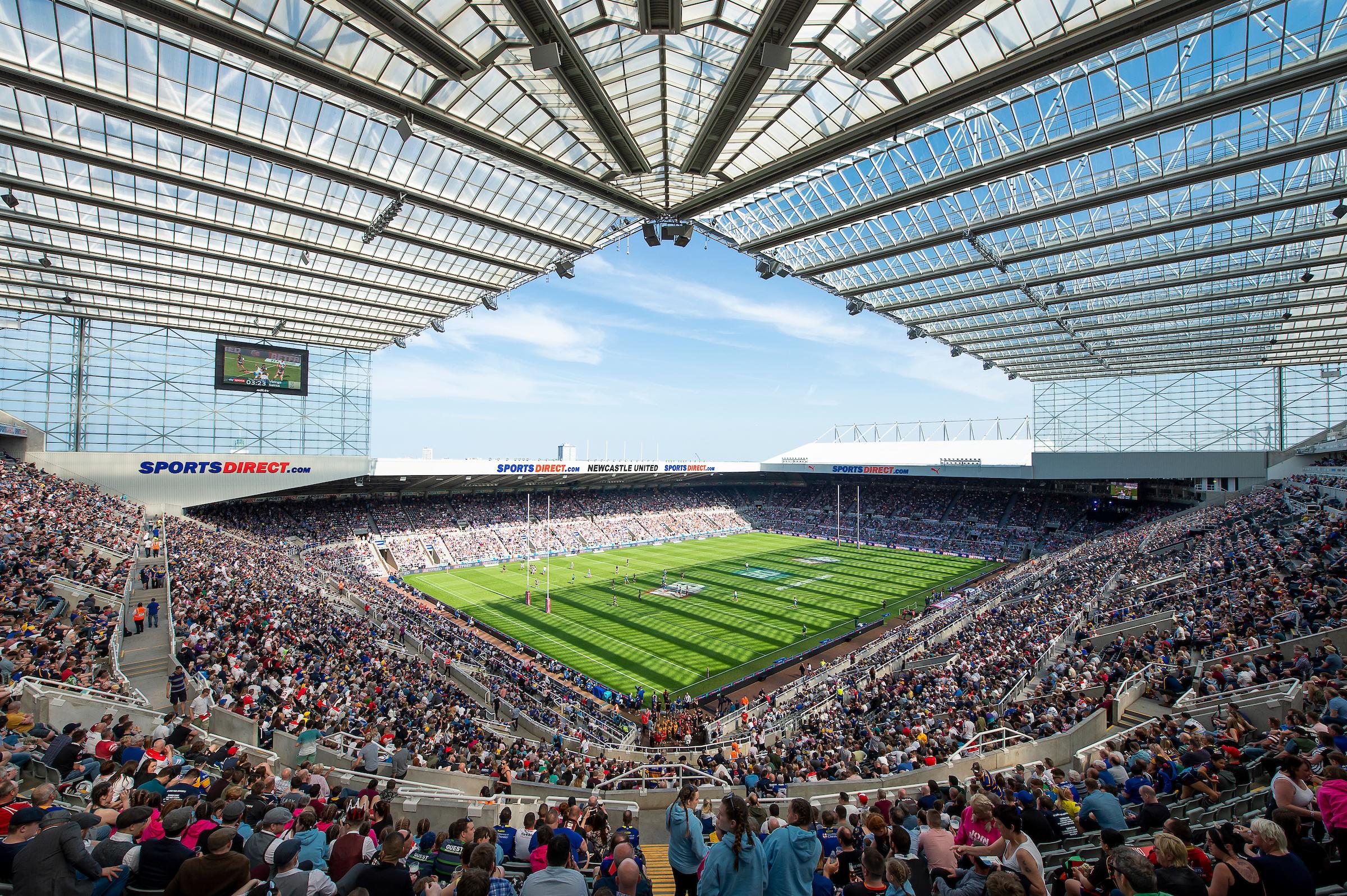 Dacia Magic Weekend set to return to Newcastle in 2020

Betfred Super League has invited the Betfred League One side to kick things off at the home of Newcastle United, adding a distinctly local flavour to the showcase event. Six top-flight fixtures, spread across Saturday 23 and Sunday 24 May, will follow Thunder’s curtain raiser against Doncaster, which kicks off at 12.30pm.

Newcastle Thunder chairman Mick Hogan said: "Having Dacia Magic Weekend returning to Newcastle is great news in itself for the sport in the north east.  Major events like this provide a huge boost to the continued community development growth that is happening across the region.

“It is an incredible bonus for Newcastle Thunder to be able to open the weekend by playing at such an amazing venue, and there is a tremendous amount of excitement around the club.  It is great for us to be able to showcase Newcastle Thunder on such a major national stage when fans of all the Super League clubs will be in the city, and just goes to further heighten the excitement surrounding the 2020 season.”

Rhodri Jones, Chief Commercial Officer of Super League, added: “This is a fitting and exciting way to get things going at Dacia Magic Weekend in 2020. Super League knows how passionate sports fans are in the north east, so we’re looking forward to seeing the region get behind the event when we return to St James’ Park this year.

“Tickets sales are already 25 per cent up on 2019 and the inclusion of Newcastle Thunder means there is even more for the fans to get behind.”

Cllr Ged Bell, Newcastle City Council cabinet member for Employment and Culture, said: “Newcastle knows how to put on an incredible show and rugby fans know that as well as anyone. We’ve held the Magic Weekend here four times, England’s rugby union team played their last World Cup warm up match here in September and of course last May we had the honour of hosting the European cup finals.

“The Dacia Magic Weekend never fails to serve up a treat. I can’t wait to see the fans here in their thousands for seven exhilarating rugby league games to really whet the appetite for next year’s World Cup as we continue to expand our offering as a rugby city.

“The fact that Newcastle Thunder will be in on the act makes it all the more tantalising and I’m sure those involved at Kingston Park can barely hold their excitement at the chance to rub shoulders with the giants of the Super League.”

St James’ Park is no stranger to hosting major rugby events, with four Magic Weekends having already been held at the stadium.

In October next year, the 2021 Rugby League World Cup will kick off at the stadium with three further matches at Thunder’s Kingston Park Stadium home.

Doncaster CEO Carl Hall added “I would like to thank Newcastle Thunder for getting this game on at such a great Rugby League occasion, I’m sure both clubs will do the stage justice and showcase what League 1 can offer. I know our players will be looking forward to opening Magic Weekend and playing at St James Park."

Tickets for Dacia Magic Weekend on May 23-24, including Newcastle Thunder v Doncaster, can be bought by clicking here https://www.eticketing.co.uk/newcastle-falcons/EDP/Event/Index/1559 or by calling 0871 266 6060.