Ambitious plans for tackling poor air quality on Tyneside will be considered by councillors next week (w/c 16 December 2019). 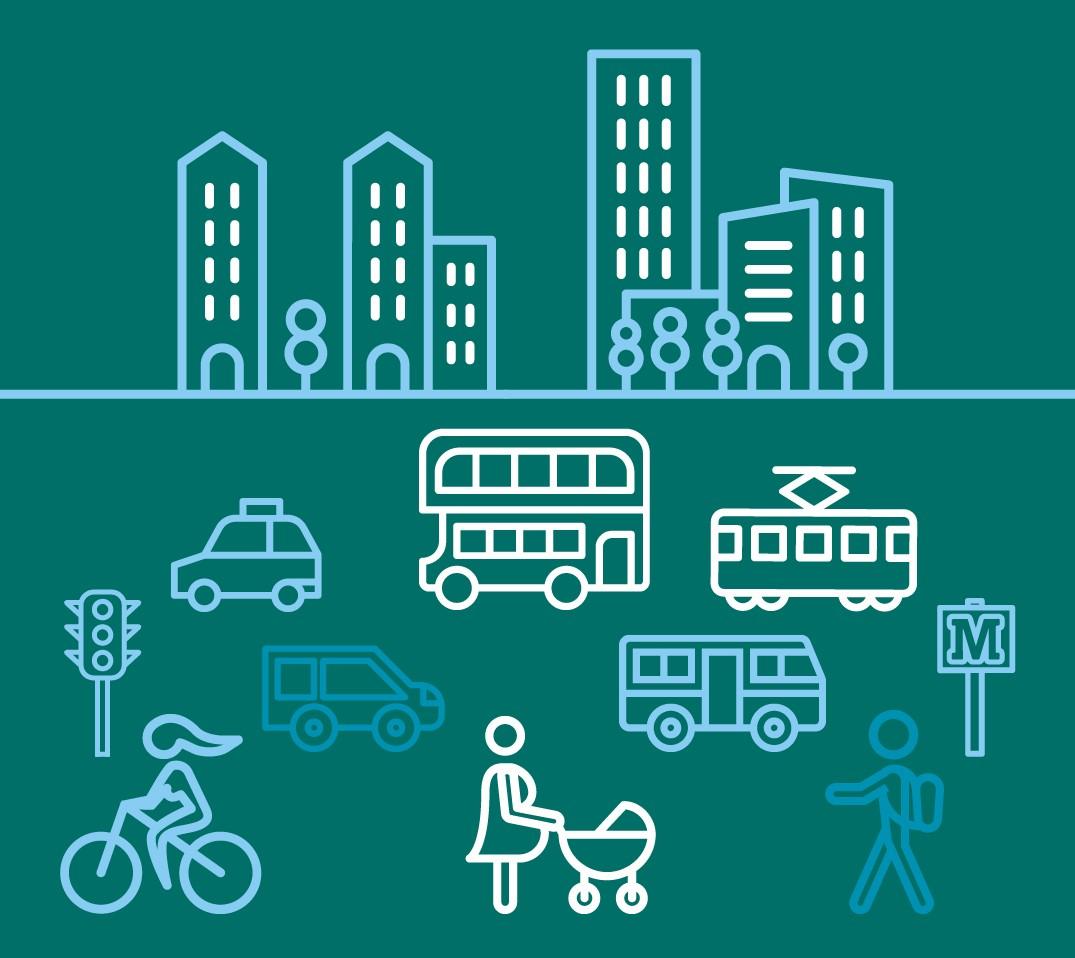 The proposals by Newcastle, Gateshead and North Tyneside councils, which depend upon government funding, have been developed following extensive consultation during 2019.

More than 23,000 responses from people, businesses and organisations have been received and have helped to shape the plans that will be submitted to government in response to a legal direction.

The direction calls on the three councils, along with many others across the country, to develop plans to tackle illegal levels of nitrogen dioxide in certain locations as quickly as possible.

Councils in the North East have sought to ensure that any measures not only improve overall air quality – rather than narrowly focusing on only one pollutant in a specific location – but also avoid a detrimental impact on the economy, local business and those on lower incomes.

The three local authorities have also called upon the government to take action at a national level, through establishing a programme that provides financial support for the poorest in our society and for small businesses to switch to cleaner vehicles, shared transport or active travel via schemes such as mobility credits, extending electric vehicle subsidies and offering a national scrappage scheme, to name a few of the measures required to help towards combatting harmful levels of pollution.

They are calling on government to implement the asks of the UK100 group of local authorities and also to implement the recommendations of the National Infrastructure Commission. This would give certainty to infrastructure budgets over a longer period, enabling local authorities to plan and deliver works with more certainty and less focus on meeting specific funding requirements.

Private cars would not be charged initially – and any plans to do this would be subject to further consultation – but this will remain under review as councils assess the impact of measures on pollution levels.

Support for those affected by charging, including grants to upgrade vehicles to models that would not be charged, exemptions and grace periods, are also included in the final proposals.

This would be put in place alongside lane restrictions on the Tyne Bridge and changes to the road layout on approaching routes, including Central Motorway and roads in Gateshead.

These measures are aimed at improving public transport priority, to make those journeys more efficient, and, subject to funding, allowing maintenance to be carried out on the bridge itself.

Other potential measures, include support with fleet planning for businesses, a delivery hub outside of the Clean Air Zone and major investment in public transport, walking and cycling routes so that more people can choose alternatives to driving.

Councils are also proposing to introduce a School Streets scheme, which could see roads outside of some schools closed to vehicles during the morning and afternoon periods when children are being dropped off and picked up. This scheme has been used successfully in other parts of the country.

In Newcastle the city council is confirming its proposed cycling network with routes across the city that will link up schools, residential areas, district centres and parks or open spaces.

Cllr Arlene Ainsley, cabinet member for transport and air quality at Newcastle City Council, said: “The government has issued us with a legal order to take action to improve our air quality as quickly as possible and unfortunately there are no easy answers to this.

“However we believe we have now developed a package of measures that will achieve the reduction in pollution that we need to see, within the timescales we have been set while minimising any negative impact on businesses and individuals.

“We are very grateful to the many thousands of people who took the time to share their views on tackling this issue as this has been invaluable in helping us to develop these plans.”

Cllr Martin Gannon, leader of Gateshead Council, said: “These proposals will mean changes to the way we travel and this is something that everyone needs to consider – not just those that would be affected by the Clean Air Zone charges.

“We will be seeking to invest in better, more efficient and more reliable public transport routes and in new and safe walking and cycling networks so that people have a real choice when it comes to how they get around.”

Cllr Carl Johnson, cabinet member for transport and environment at North Tyneside Council, said: “It’s unacceptable that people should suffer the effects of poor air quality on their health and this is something we are determined to change.

“We believe the package of measures that we have developed, in consultation with the public, will enable us to bring pollution levels down within legal limits which will benefit the health of people living, working and visiting our areas.”

Cabinet meetings to refer the final proposals to full council will take place on Monday 16 December in Newcastle and Tuesday 17 December in Gateshead and a draft business case will be submitted to government following these meetings.

Full council meetings in Newcastle and Gateshead and a cabinet meeting in North Tyneside will be held early in the new year to confirm the final plans.