New proposals for tackling poor air quality on Tyneside have been developed in response to public feedback. 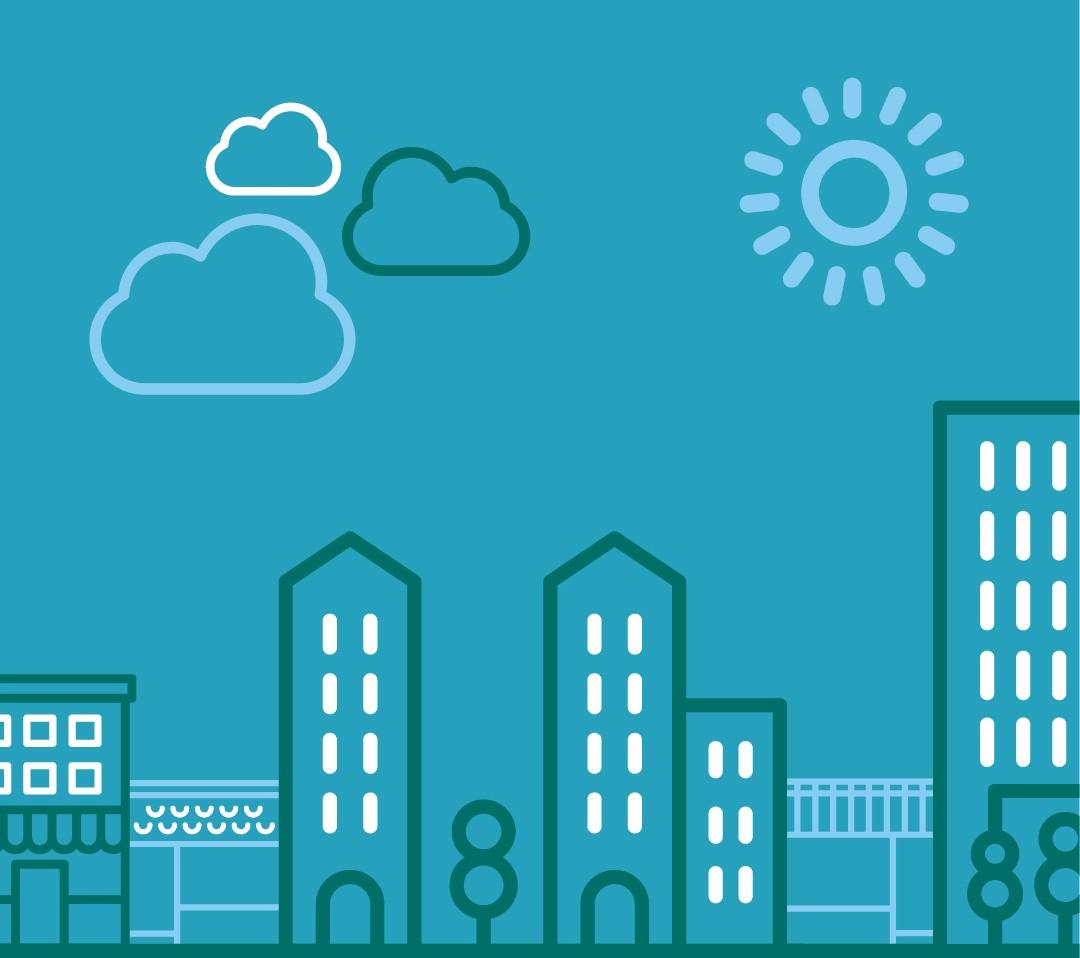 Changes to the plans, which must be implemented for 2021, could include a significantly smaller charging zone and a possible delay to the introduction of charges for car drivers.

Newcastle, Gateshead and North Tyneside councils have developed the revised proposals following consultation feedback, which highlighted concerns about the potential impact of charges on individuals, businesses and the local economy.

A shortlist of updated options, together with latest modelling data, has been submitted to government for review.  The three shortlisted options are:

The changes to the area covered by the Clean Air Zone reflect the fact that the vast majority of people who commented on it said they thought it was too big and would lead to re-routing of traffic through residential areas.

Making the area smaller would reduce the amount of re-routing and keep more traffic on main roads.

Many also raised concerns about how charges would affect people travelling to and from work, in particular shift workers and those on lower incomes, for whom switching to public transport or upgrading to a new car would be more difficult.

In response, councils are considering whether they could, subject to government approval, adopt an option which would delay introducing charges for private car drivers.

This would allow time for investment in public transport, walking and cycling routes to take place, creating better alternatives to driving, and allow time for councils to look at the impact of other measures before introducing any charges for car drivers.

It would also give car drivers some additional time to take steps to prepare, for example by replacing older cars with vehicles that meet emissions standards.

Other proposals under consideration in response to public feedback include:

Cllr Arlene Ainsley, cabinet member for transport and air quality at Newcastle City Council, said: “A clear message that came out of the consultation was that in order for people to make fewer journeys by car there had to be better alternatives in place – including better public transport, walking and cycling routes.

“We’ve taken this on board and we are looking at how we can achieve this, which could include exploring the potential for bus franchising or partnerships.

“We’re also looking at how we can protect low income households from the impact of charging, including whether it might be possible to delay charging car drivers until those better alternatives are in place and we can see the impact of other measures.”

Cllr Carl Johnson, cabinet member for transport and environment at North Tyneside Council, said: “Thanks to the feedback people gave us during the consultation, we have been able to develop the proposals to take account of the main areas of concern – particularly in relation to the potential impact of any charging.

“We are not yet at the stage where we can rule out any of these options but we are confident that the revised proposals address the key issues that people have raised in a way that also balances the impact on the local economy.”

Cllr Martin Gannon, leader at Gateshead Council, said: “People told us they wanted to us to prioritise investment in roads maintenance and public transport improvements and these are things we are focusing on.

“There is some additional work to do before we can make a final decision but we believe are now moving towards a package of measures that will comply with the legal order we have been given, respond to the consultation feedback and, most importantly, make our area cleaner and healthier for everyone.”

Further discussions on proposals will take place with directly affected people and organisations in early autumn before the final proposals are confirmed and submitted to government later in the year.