The Grainger Market is operating for stalls selling essential goods only from 31 December. There are Covid-19 restrictions in place for everyone's safety.

The Grainger Market is home to over 100 small businesses and self employed independent traders. Located in the heart of Newcastle upon Tyne, the Grainger Market has been an important part of the city’s shopping experience for almost two centuries. Built in 1835, the Grade I listed building is a popular traditional indoor market offering a huge range of products.

Alongside craft stalls, mini bazaars, jewellers, clothing and plant stalls, you can find high quality butchers, artisan bakers, green grocers as well as street food traders, coffee shops and cafés with something for everyone.

The market is currently operating reduced opening hours. The current opening hours are Monday to Saturday 9am to 5pm. Please note that individual shops opening times may differ.

Specialist markets in the Grainger Market

Every Saturday of the month we hold a specialist market in the Grainger Market. For further details please contact the markets team  on 0191 211 5512 or email . 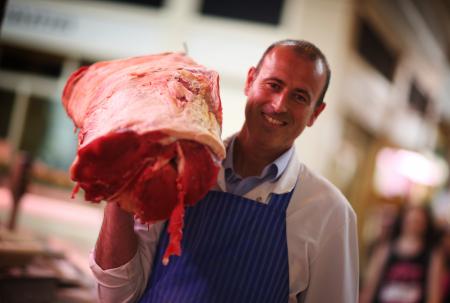 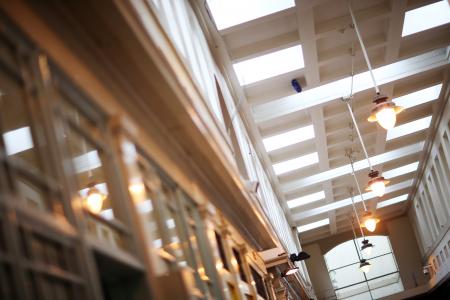 The Grainger Market was designed by John Dobson and was opened in 1835.  It was divided into two parts: the eastern section, which was a meat market laid out in a series of aisles, and the western section, which was a vegetable market constructed as a large open-plan hall. The vegetable market's roof was defective by 1898 and was replaced by the current roof in 1901. The original uses of the market for meat and vegetables have since changed considerably, but there are still a number of butchers' stalls there.

The market is home to perhaps the smallest branch of Marks & Spencer, a market stall known as Marks and Spencer's Original Penny Bazaar. 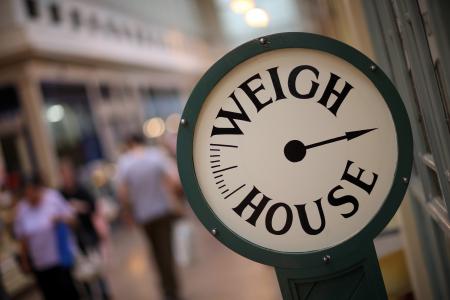