Local authorities were given the power of enforcing dropped kerbs under the Traffic Management Act 2004. The legislation allowed local authorities to enforce dropped footways without the need for any lines on the road surface or a sign to be in place.

There are 2 types of dropped footways:

The first is where the pavement has been lowered to the road level with raised bump marks to allow pedestrians to cross a road safely. These dropped footways make it easier for people with walking difficulties, visually impaired people, wheelchair users and power assisted vehicles.

The second is where the pavement has been lowered so it is level with the road to allow a resident’s motor vehicle to gain access to their drive from the road. Please see photographs below which show a vehicle being parked blocking a dropped kerb. 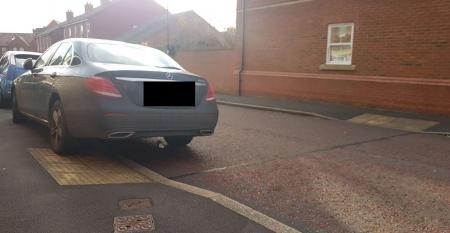 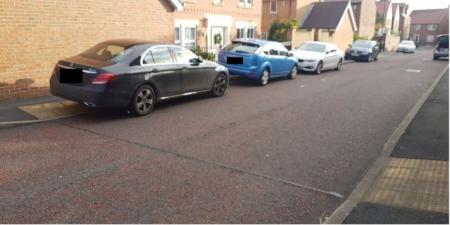 All reports of blocked dropped foot ways should be made by contacting the Enforcement Supervisors on 0191 277 2739.

If a vehicle is parked on the dropped kerb, either fully, slightly or adjacent to it so it makes it difficult for pedestrians to use the dropped footway a Penalty Charge Notice (PCN) will be issued by a Civil Enforcement Officer (CEO).

Local authorities also have the power to enforce areas where the carriageway has been raised to meet the level of a footway/verge. Having the carriageway raised allows pedestrians to cross a road, without having to step down from the pavement. This is in place to assist people with disabilities and prams, etc. 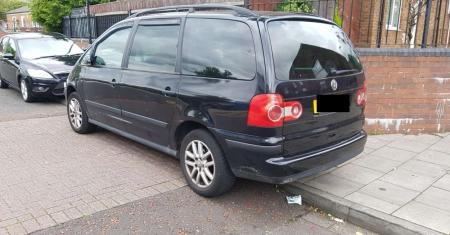 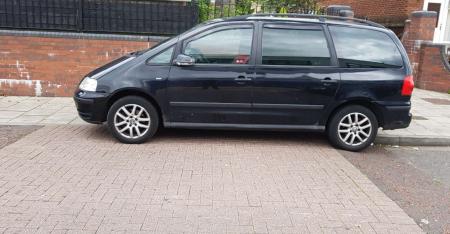 If a vehicle is parked blocking the raised carriageway, either fully or partially so it makes it difficult for pedestrians to use the crossing, a PCN will be issued by a CEO.