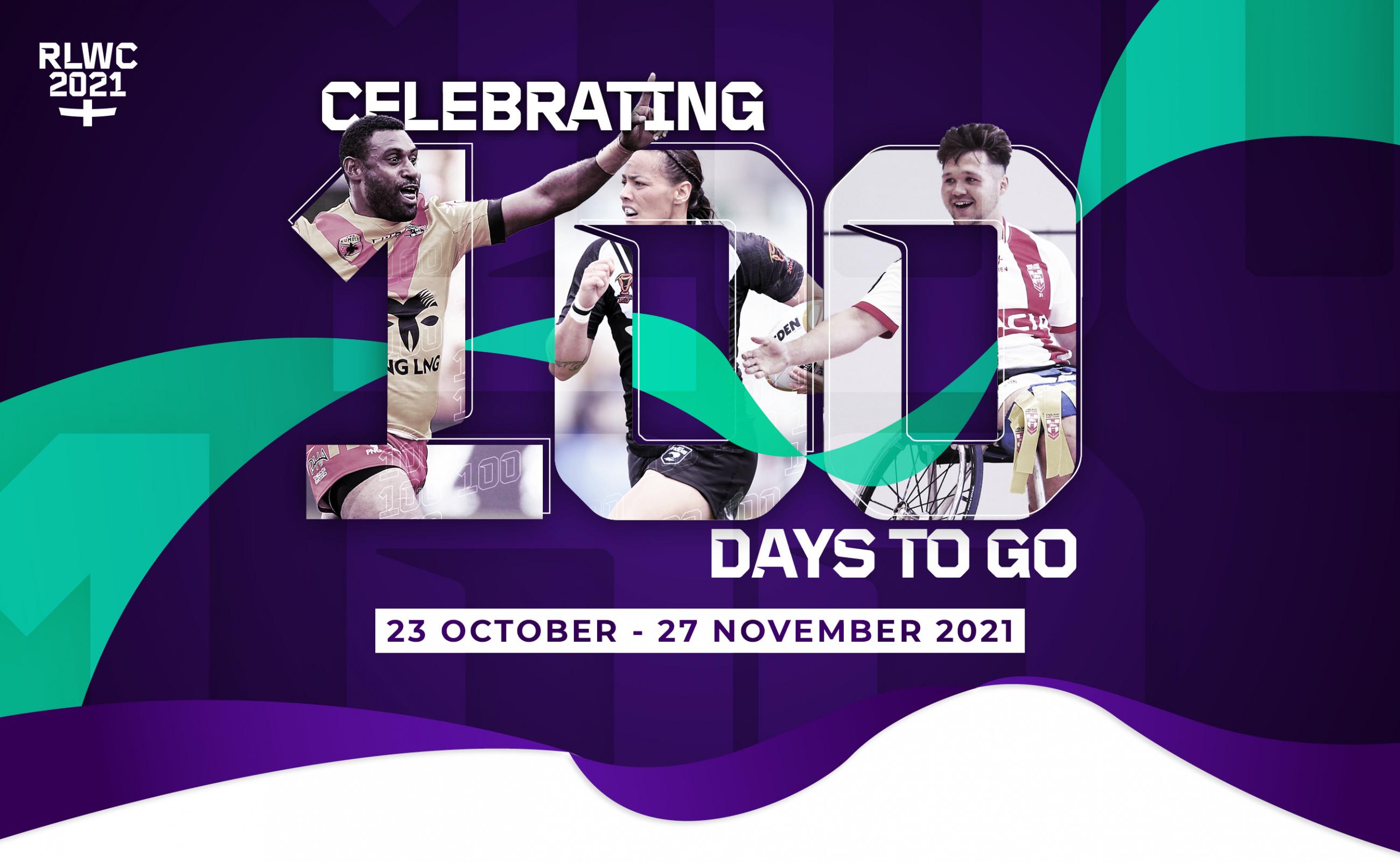 Rugby League World Cup 2021 organisers today (15 July) confirmed that the trailblazing event will go ahead as scheduled in October and November 2021 with 61 matches across three competitions at 21 venues culminating with the men’s and women's finals at Old Trafford, Manchester on 27 November.

At a pivotal moment for international Rugby League, tournament organisers have worked relentlessly to provide certainty and clarity by tackling the significant challenges presented by the pandemic.

The global event, which sees the men’s, women’s and wheelchair tournaments taking place simultaneously for the first time, will be played in front of passionate capacity crowds in a celebration of sport.

Organisers have successfully delivered record sponsorship deals, a domestic broadcast deal which means all matches will be live across BBC platforms and have sold significant overseas broadcast rights.

At the same time, ticket sales have so far exceeded expectations and the positive social contribution to communities, including some of those hardest hit by the pandemic has been extensive.

“I am thrilled that the Rugby League World Cup will kick off in Newcastle this October.

“Newcastle has an unrivalled passion for all sports and has a world class reputation as a vibrant events city that really knows how to put on a show. Once again the eyes of the world will be on our great city as four games of this prestigious tournament take place in our stadiums. As well as England kicking off their campaign at St James’ Park we will also be the host city for the Scotland Team who will use Kingston Park as their home ground.

“Culture plays such a critical role in our city and its economy, the pandemic has impacted and delayed many of our key showcase events and as we emerge from the pandemic they will return bigger and better, attracting new and returning visitors to Newcastle and providing a welcome boost to our hospitality businesses.

“The virus has not gone away and we will continue to work with the Rugby League World Cup organising team and local partners to ensure the event takes place safely in Newcastle.”

Jon Dutton, Chief Executive of RLWC2021, said: “We are delighted to be able to provide clarity and certainty to fans, players, partners, media and those that have supported our journey over the past few years. We have an overwhelming desire to deliver the biggest and best ever Rugby League World Cup and through our determination and decisiveness we will be able to achieve this vision.

“We recognise there are still many challenges ahead, but we will work relentlessly and will take the most extraordinary measures with the support of all involved to stage the tournament in 100 days time.

“Despite the adversity we have faced, we have never lost sight of our core purpose of making a positive impact on people’s lives. Our social impact programme has and will continue to be a beacon of much needed positivity and hope in communities across England.

“We have no doubt that the Rugby League family, along with the 20,021 key workers we have invited, the many fans who will see the action live in the stadiums across England and the millions watching around the world will be part of a unifying celebration of sport and humanity.”

Culture Secretary Oliver Dowden said: “As we reach 100 days to go, the anticipation is building with Rugby League’s biggest competition coming back to England.”

“After the challenges of the past 18 months where the positive impact of Rugby League in communities has shone through, the moment when the men’s, women’s and wheelchair teams take to the pitch will be a watershed moment for both the sport and the country.”

“I’m delighted that fans can look forward to a festival of Rugby League that promises to inspire new fans and grow the grassroots, and the Government has been pleased to play its part in supporting this incredible inclusive event.”

“We can now all look forward with certainty and excitement to the kick-off of the tournament in Newcastle on 23 October and again I wish to thank all those involved, the organisers, the nations federations and the key stakeholders, for the leadership which has delivered this positive result in the most challenging of situations.”

Next Article: Kingston Park to host world cup action in 2021